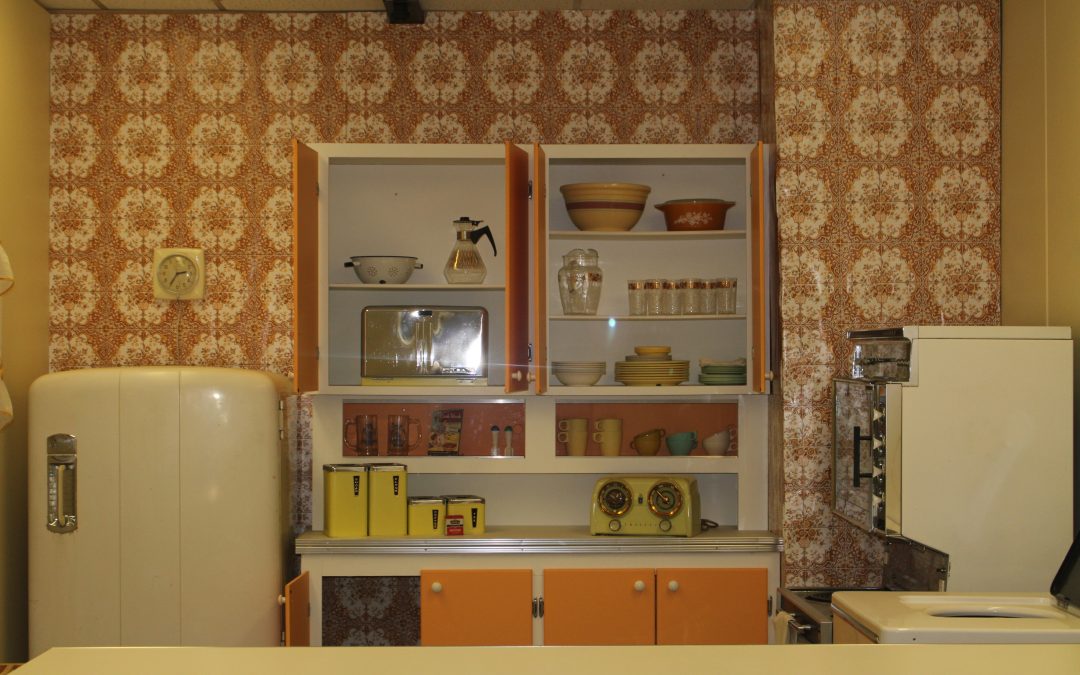 This weekend in Canada is Thanksgiving! In just 6 weeks our neighbours to south will be celebrating this holiday as well. Across North America millions of people will be consuming turkey, mashed potatoes, cranberries and whatever else families eat for their thanksgiving celebrations.
Thanksgiving has been celebrated for a long time, dating back to the early 1600s! Each decade has celebrated this holiday a little differently depending on the events of the time. During the Second World War for example, many families had to do without their traditional family feasts in order to allow food and supplies to be sent overseas to the men on the front. This example may be a little more obvious, but have you ever wondered what a Cold War Thanksgiving was like?
In 1951, a short pseudo documentary by Centron Corporation was put together as a Thanksgiving message about the importance of being thankful. Set in the classic 1950s American family style, the Johnson family children discuss their disappointment about a lack of turkey for this year’s thanksgiving feast. The three children are quite upset, exclaiming “a fat lot we’ll have to be thankful for.” They’re just in the thick of their disappointment when good ol’ dad walks in the room and asks what’s the matter. After hearing their complaints, he reminds them that turkey isn’t what makes the holiday, it’s the ability to be thankful for living in a country where they have the freedom to live by their own beliefs. The family then goes on to list what they are thankful for. The video ends with the family having had a better thanksgiving because they appreciated what they had.
This may not be too far off from what a Cold War Thanksgiving in the United States was like. 1951 was only 5 years after the Second World War and some people were still struggling financially. The Soviet Threat was very much alive at this time and many people would have been thankful for the freedom the United States offered.
Despite the strong anti-communist vibes, and the preaching of Freedom = America, the video does make some good points. Thanksgiving is meant to be a day where we celebrate the things we are thankful for, not the things we expect to get.
Like the Johnsons, take a moment this holiday weekend and reflect on what you are grateful for.