The museum is closed temporarily.

Until further notice, the museum will be closed as a precautionary measure against the COVID-19 virus.

The Diefenbunker is a four-story, 100,000 square foot underground bunker, built between 1959 and 1961. During the Cold War, government and military officials were to take shelter here in the event of a nuclear war. It was active as Canadian Forces Station Carp until it was decommissioned in 1994.

For years it protected us from 75 feet underground and we knew virtually nothing about it. Today, it operates as a not-for-profit, charitable museum and boasts award-winning tours and programs. Visit us to experience how close we came to a nuclear disaster.

Experience the Bunker from home!

We’re excited to share some of our online resources.

Be sure to check back regularly and follow us (@diefenbunker) on your favourite social media platforms to be the first to know when we share new resources.

Click on the image to learn more about machine room and all its functions. We also interview one of the employees who worked in the machine room.

You can view the Diefenbunker from any device and even with VR goggles if you have them! Click on the image to open the tour. 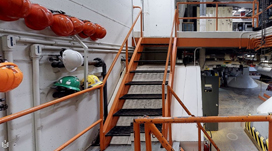 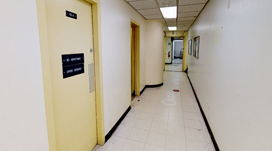 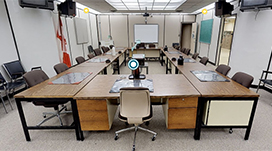 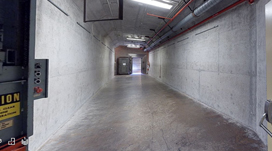 When we reopen, we would love to see you underground for our traditional ways to visit the museum: 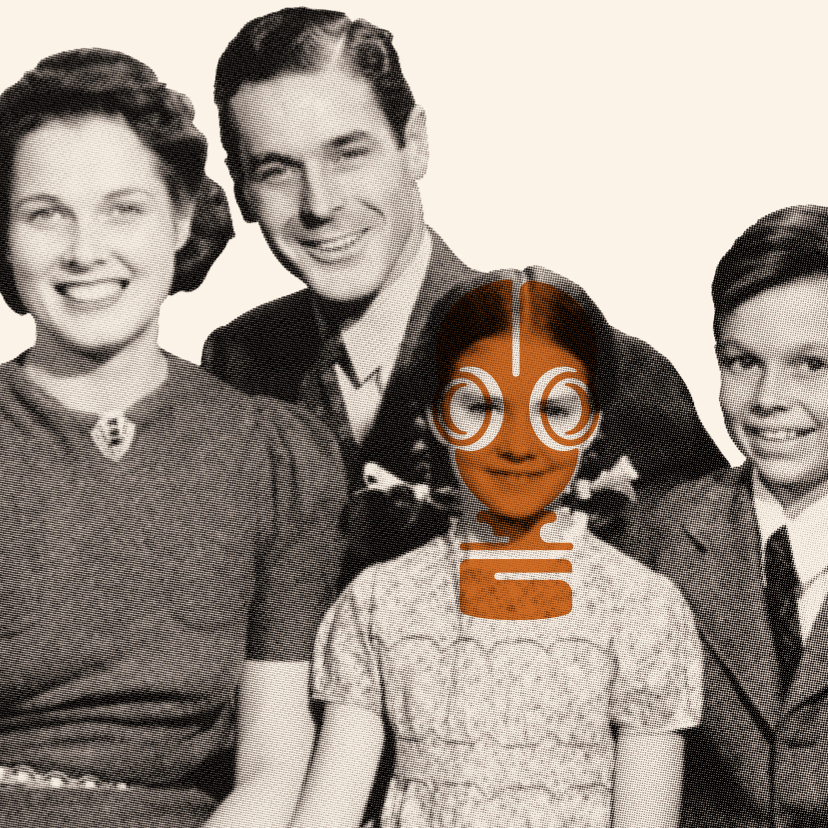 For the best experience, give yourself at least one hour to explore the Diefenbunker.

*The Admissions desk closes 30 minutes before the museum closes, Tickets cannot be purchased during this time. 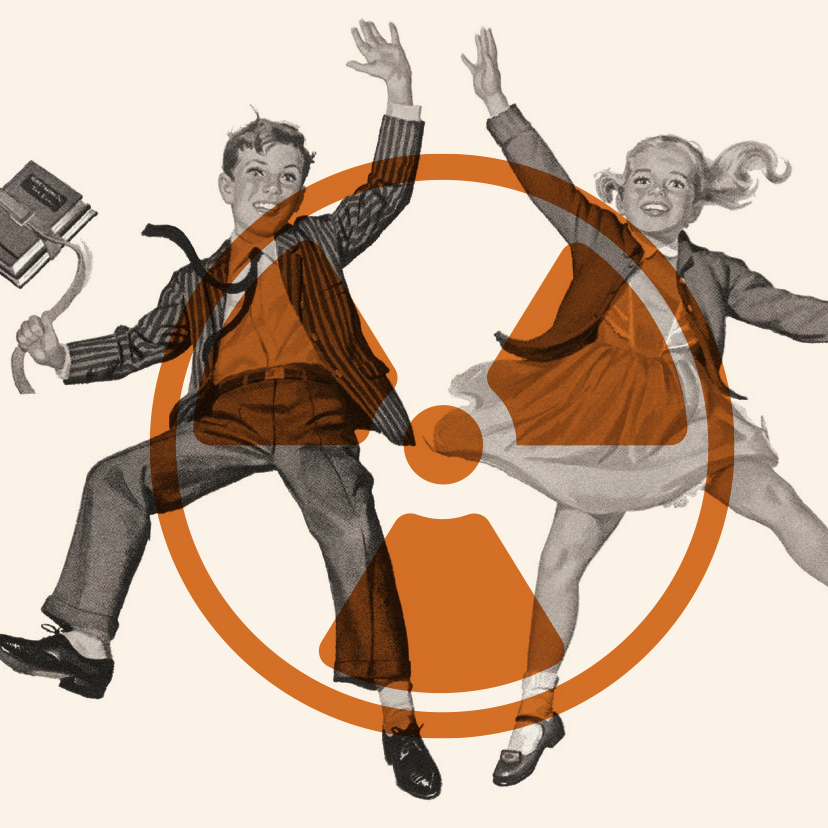 There are many ways to explore Ottawa’s most unique historic site: 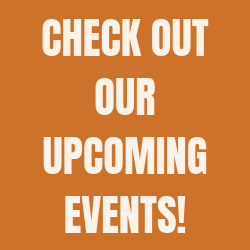 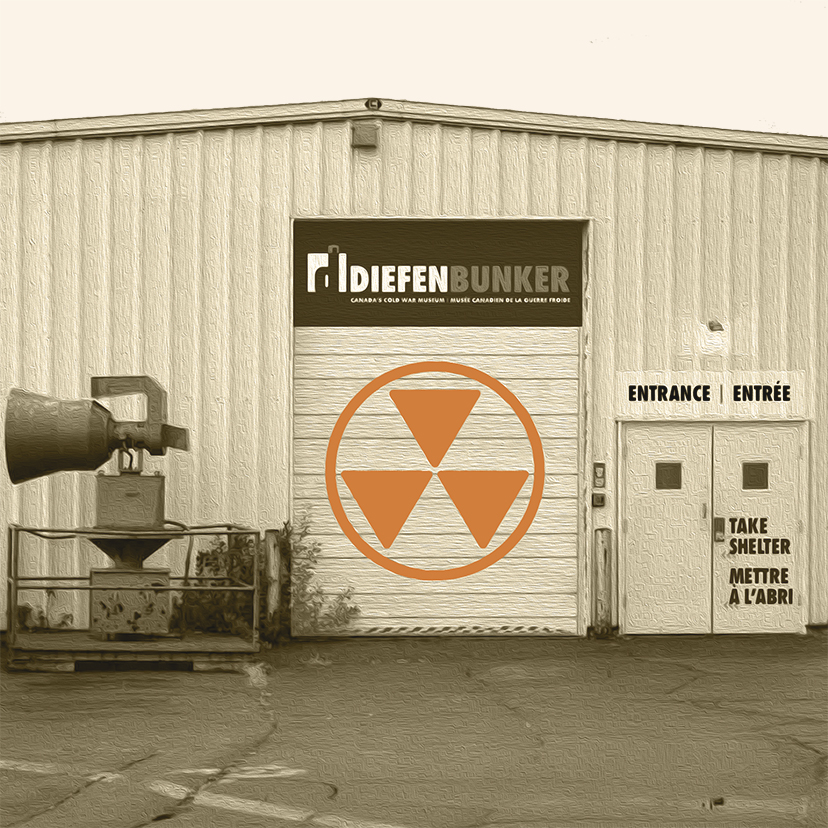 Note: Please use caution when walking in the parking lot and walkways when snow is present. Surfaces can become slippery when wet. 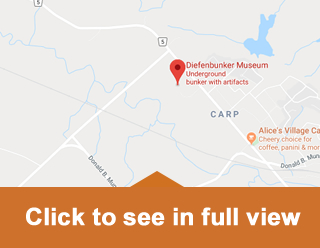 After a nuclear attack, if you made it to the Bunk

Do you remember those two triangles (or with our r

The Diefenbunker could withstand the blast of a 5

It's time to learn your #museumalphabet, ☢️ Bu

Did you know that colouring promotes mindfulness a 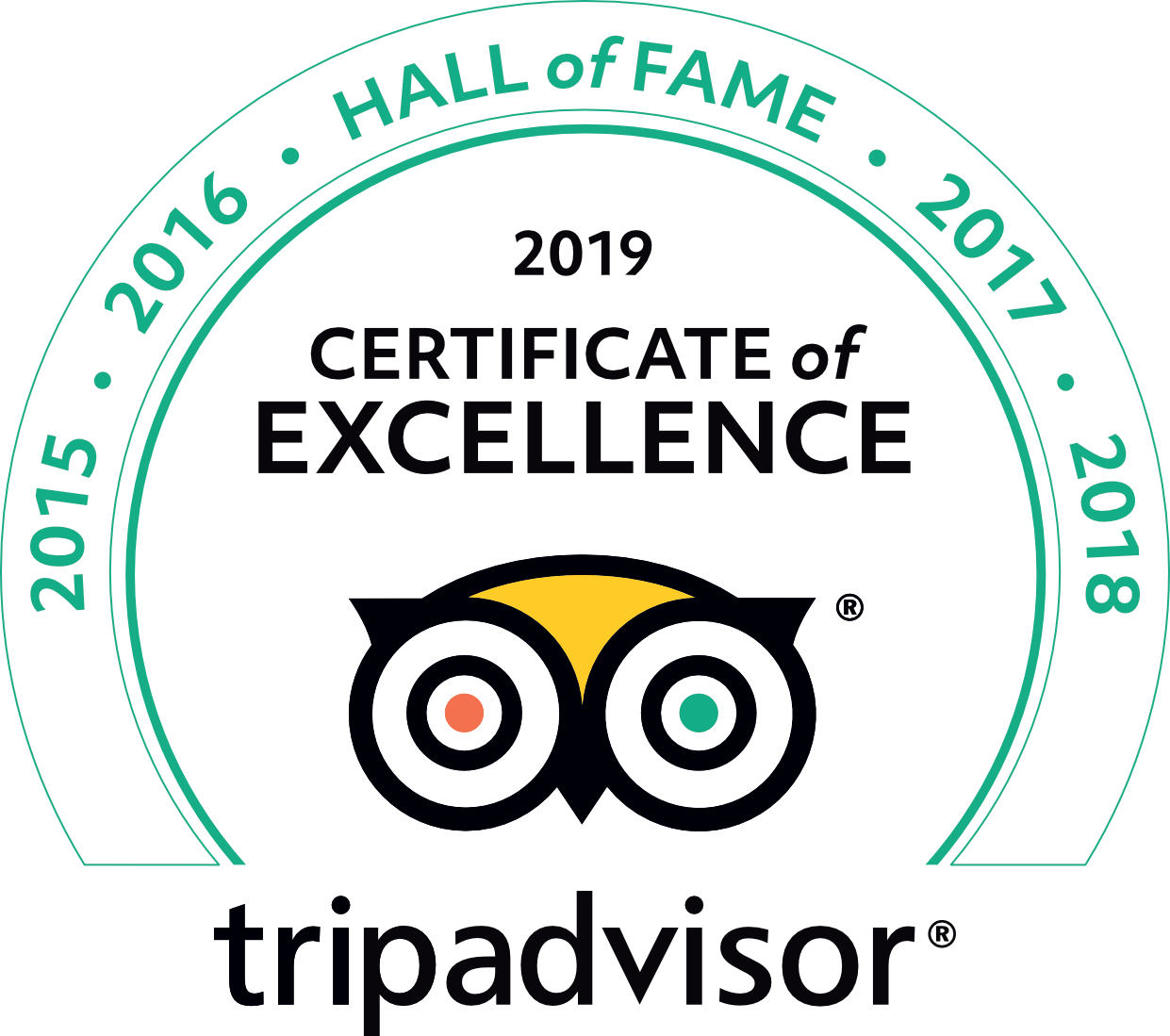