The Diefenbunker is one of the most unique educational sites in Canada, offering a one-of-a-kind experiential learning environment 75 ft underground. Tour the museum with your class or school group to experience the complexities of the Cold War first-hand and to see how it affects our lives today.

The Diefenbunker offers educational programs with links to social studies, language arts, science, mathematics, and visual arts curriculum. Combining an informative tour of the bunker with engaging activities and discussion, students can immerse themselves in the Cold War and experience Canadian history from a perspective unlike any other.

Our educational programs are now offered on-site and virtually! 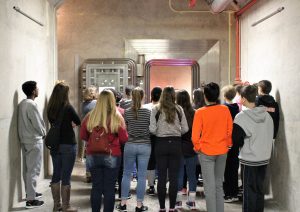 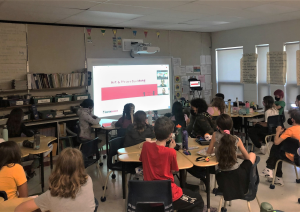 To reserve a time for an educational program on-site at the Diefenbunker or virtually to your homes or classrooms, please fill out our Program Registration Form and return it to our Operations Team by email at reservations@diefenbunker.ca.

Please return the Program Registration Form to us at least two weeks prior to your intended program date, as space is limited. For any questions or special requests, please contact our Operations Team by email at reservations@diefenbunker.ca or by phone at 613-839-0007 x237.

More information on the programs and a checklist for educators can be found at the links below.

What role did art play in the Cold War? How can art be used to build and promote peace? This program encourages dialogue and discussion about the role of art in peacebuilding, art as an expression of values, and how art can promote ideas. Students view examples of art from the Cold War and make their own artworks.

This program follows YOUCAN Ottawa’s teaching of conflict resolution skills, which has been successful for twenty years. Students begin by exploring the communication and decision-making skills needed in conflict resolution. Next, they adopt the roles of key officials engaged in an emergency, to practise those skills. Lastly, students reflect on how these same skills can help them in everyday situations.

This program uses primary sources from a scenario that took place in 1986, when the Diefenbunker was active. As air-raid sirens blare, students are assigned key roles and tasked with making difficult decisions for Canada. They learn about Canada’s War Measures Act and the role that the different levels of government play in an emergency.

Daily Life in the Diefenbunker (Grades 5–9)

In this program, students explore what life would have been like in the Diefenbunker during a lockdown. Divided into three groups (military, civilian, and government), they discover how each group would operate during an emergency. They then debate the importance of each individual’s role in the defence of the country, to decide who among them warrants one of the limited spots in the bunker.

This team-building activity uses the Cold War as a backdrop, while students work together to solve a series of puzzles and challenges — with the added pressure of working underground. In their dash to cross the finish line, they need to rely on teamwork and shared knowledge, as well as their problem-solving, conflict resolution, and communication skills.

What did people do to stay safe during the Cold War? To find out, students watch a primary source: the 1973 government-issued 11 Steps to Survival video. Students then look at emergency preparedness in today’s context, and end the program by building their own emergency survival kit. 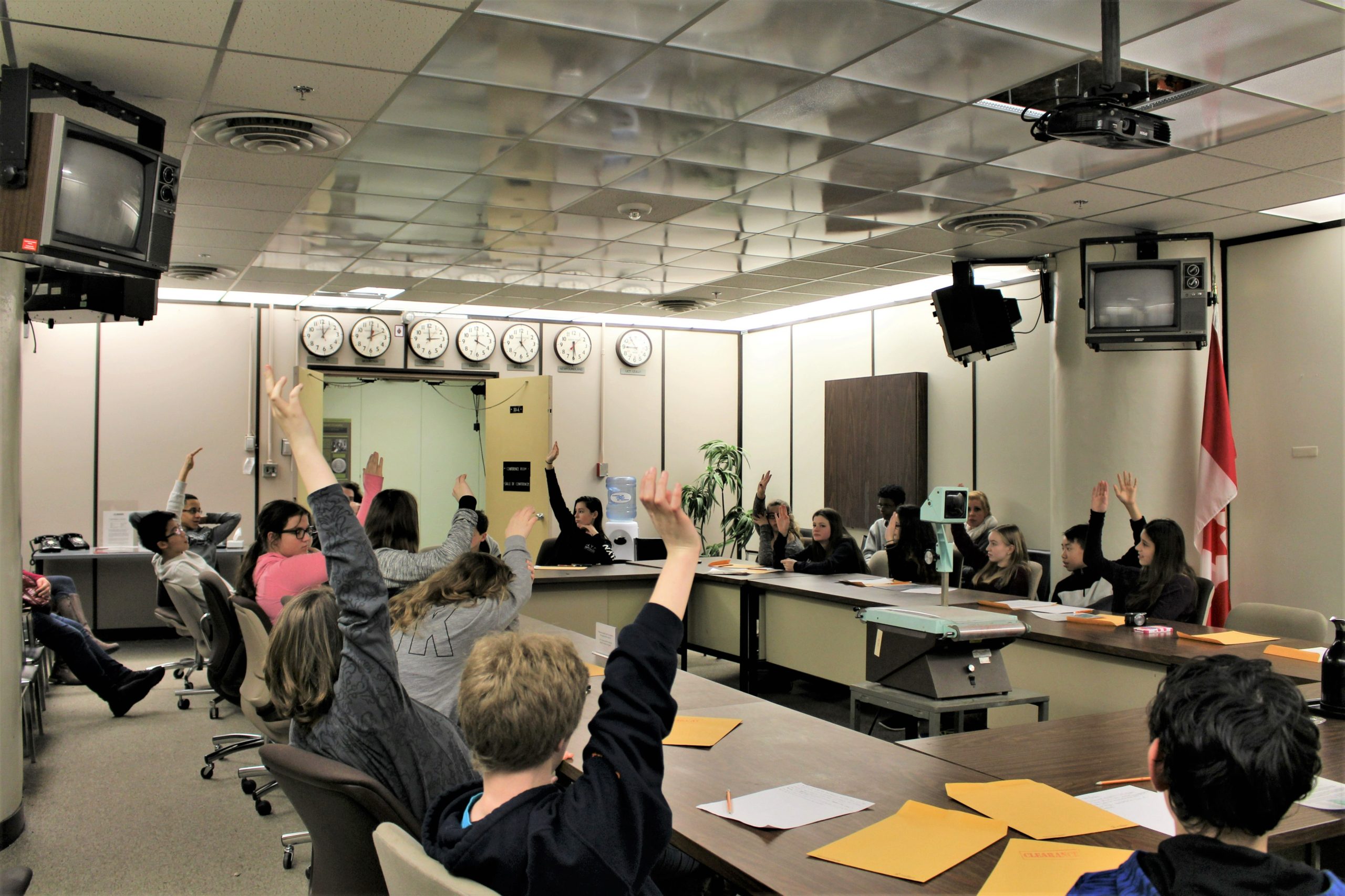 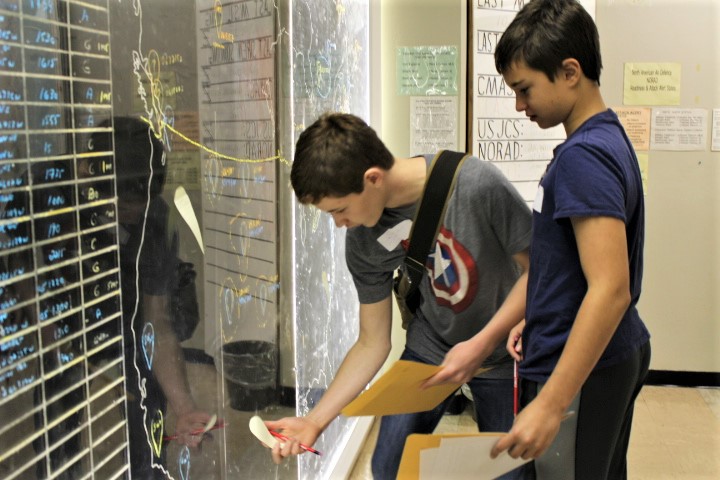 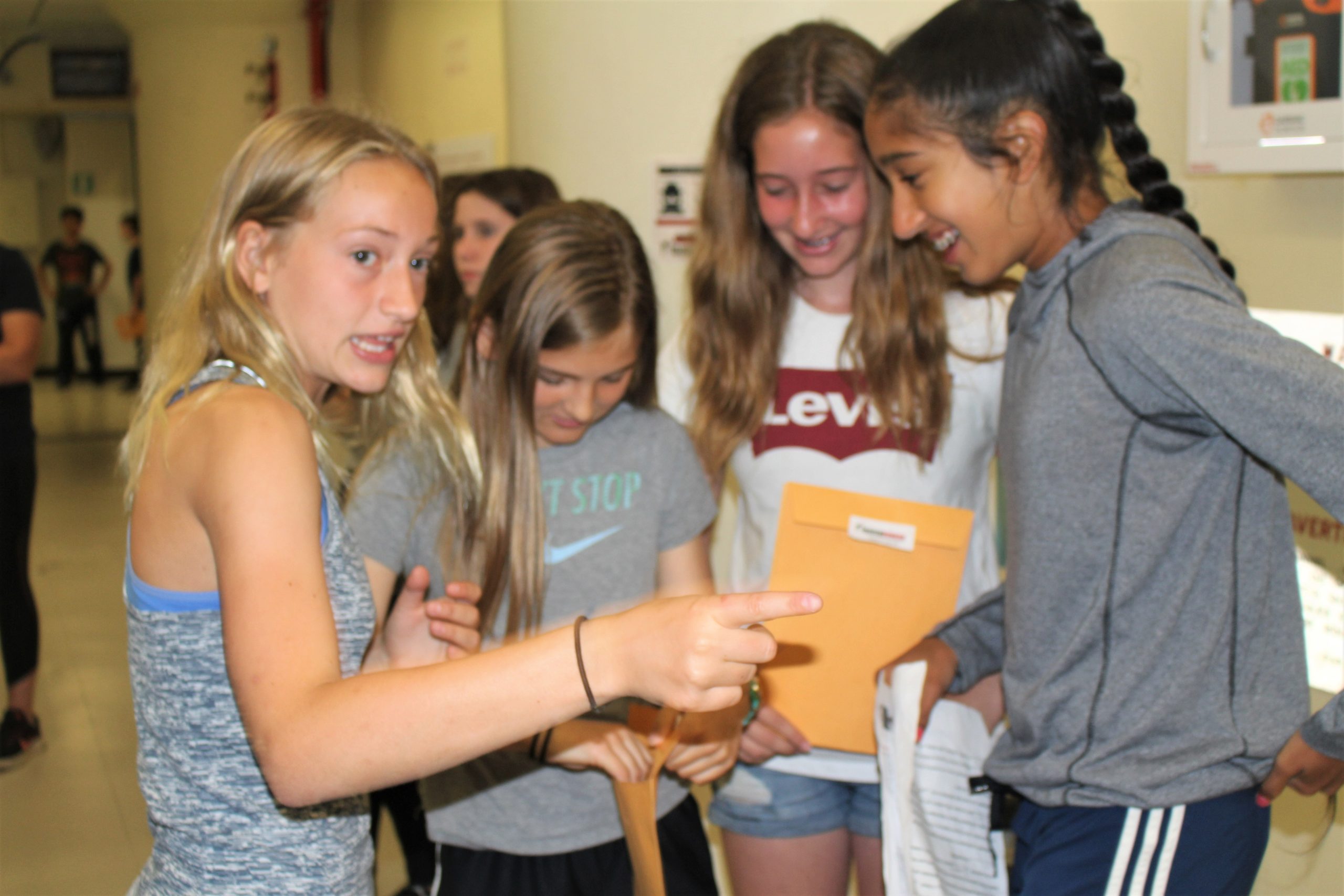 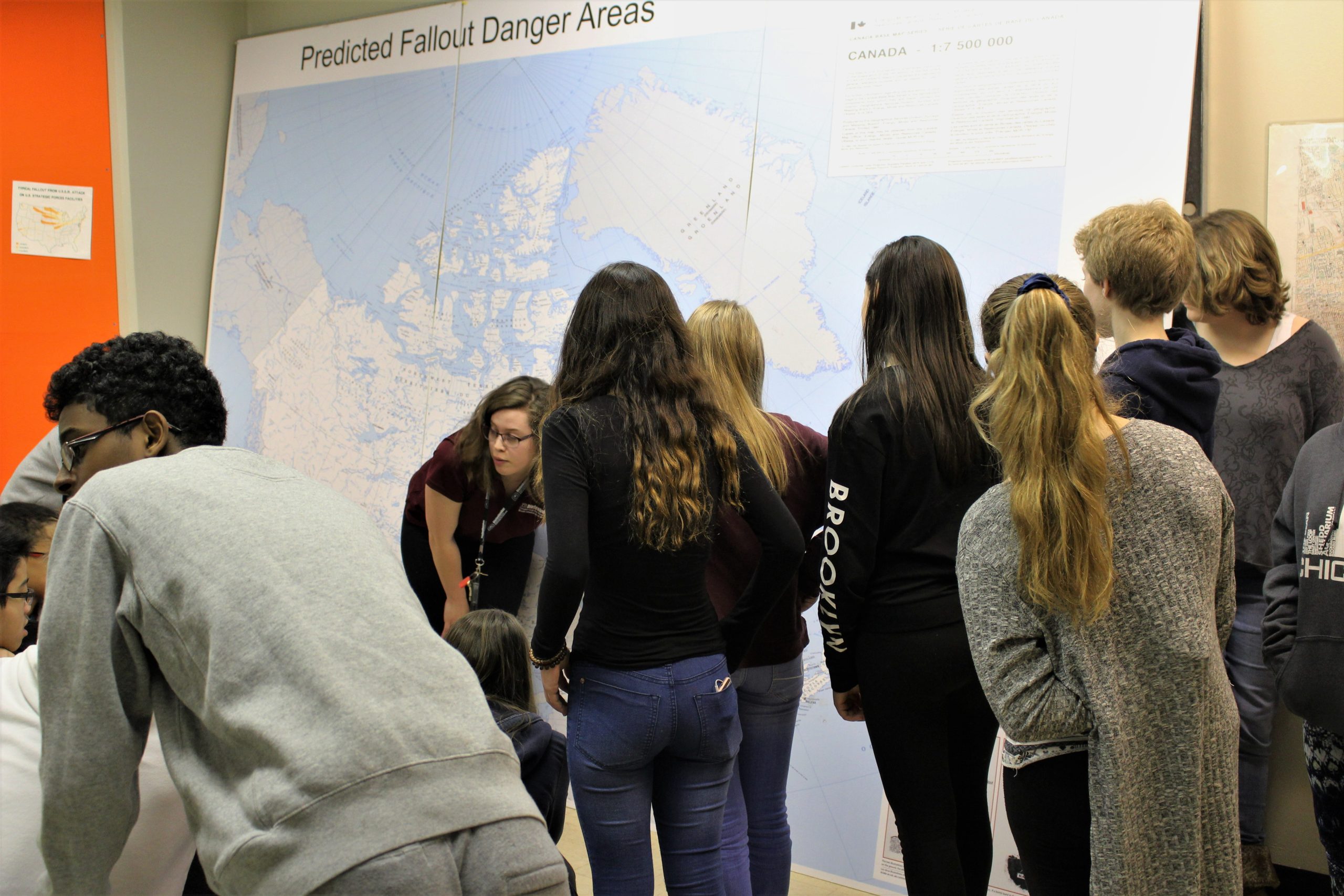 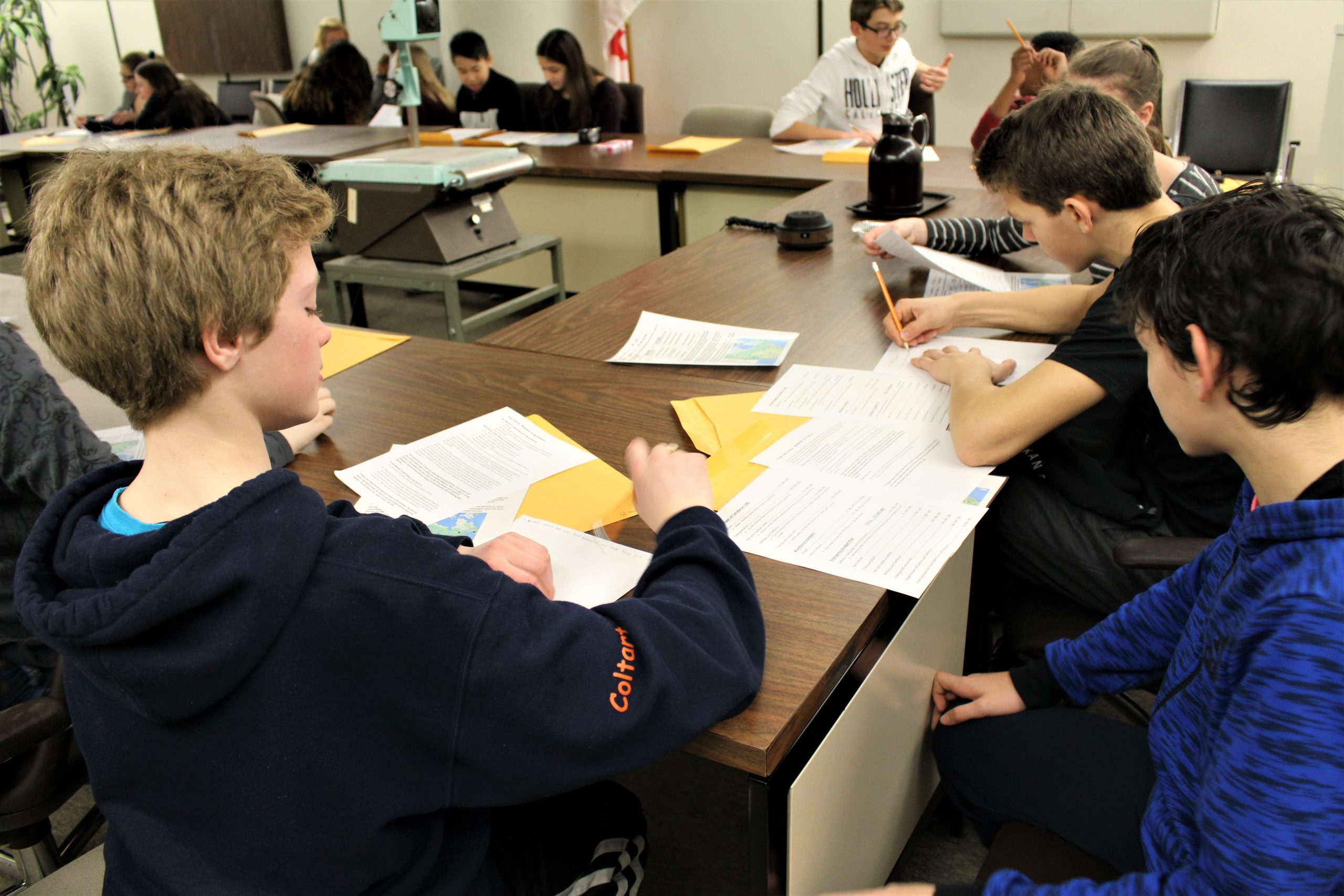 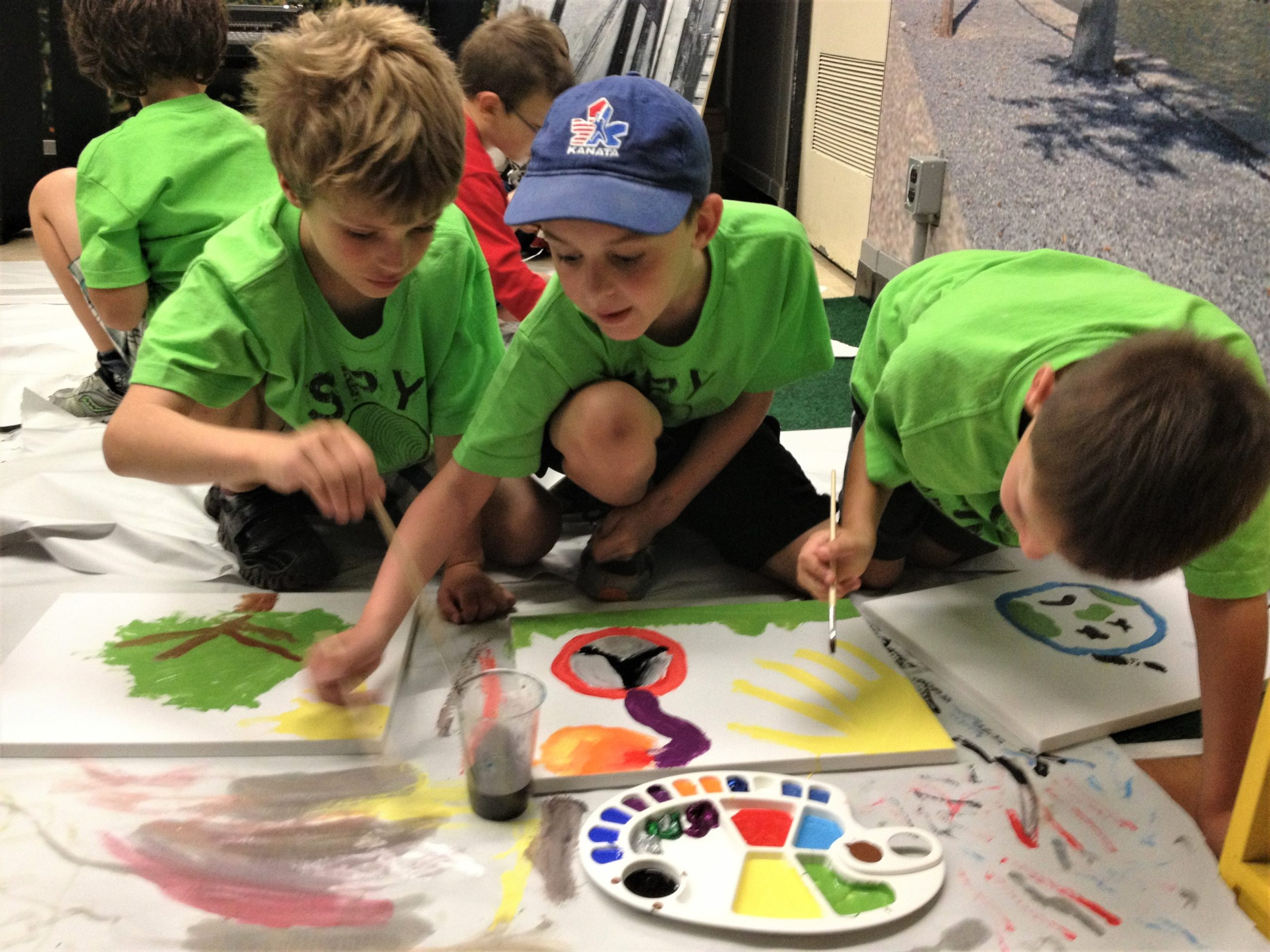 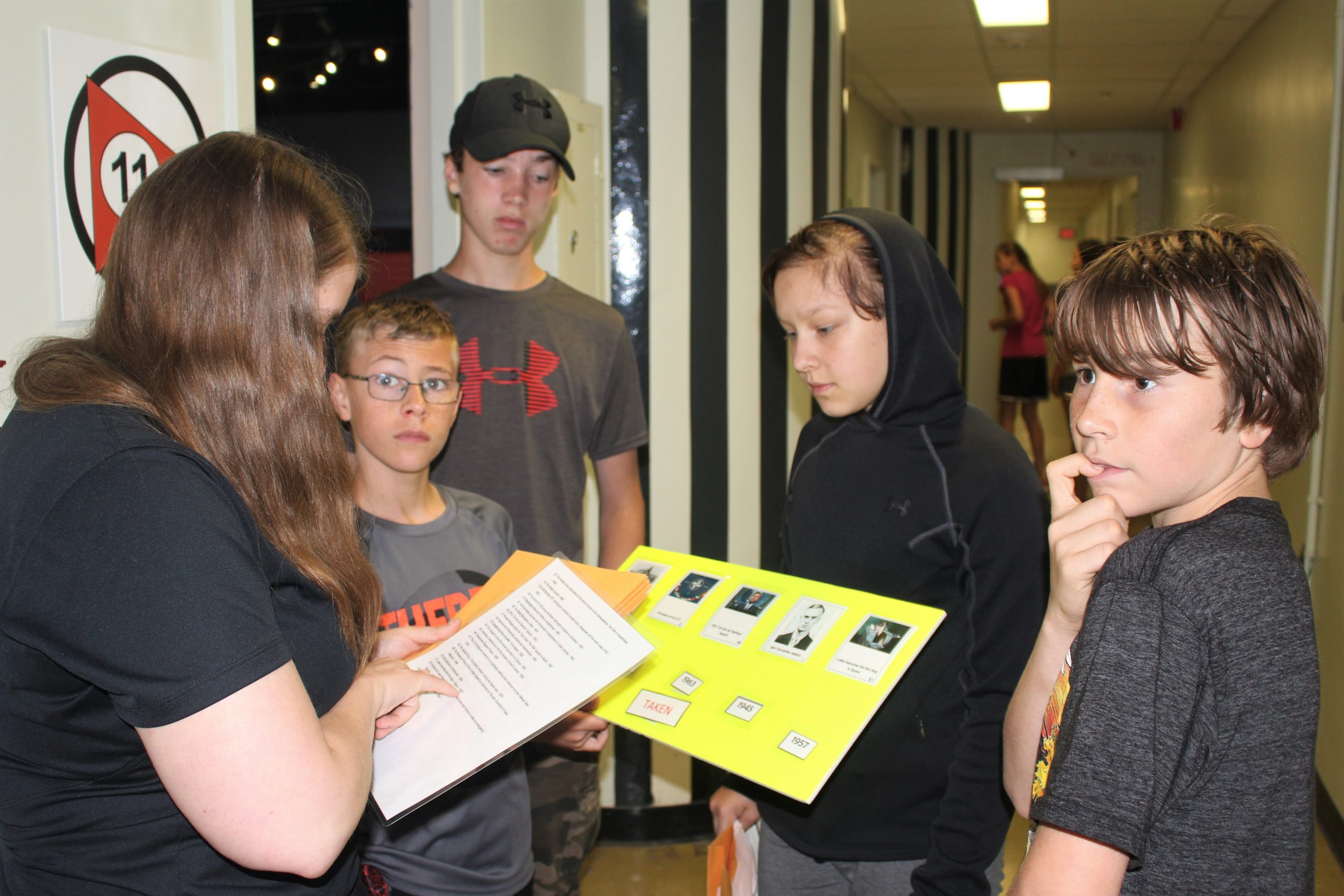 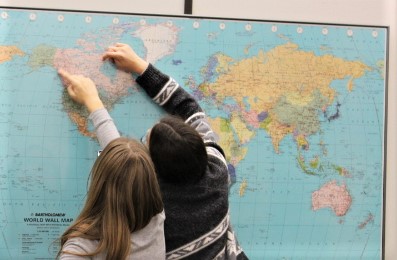 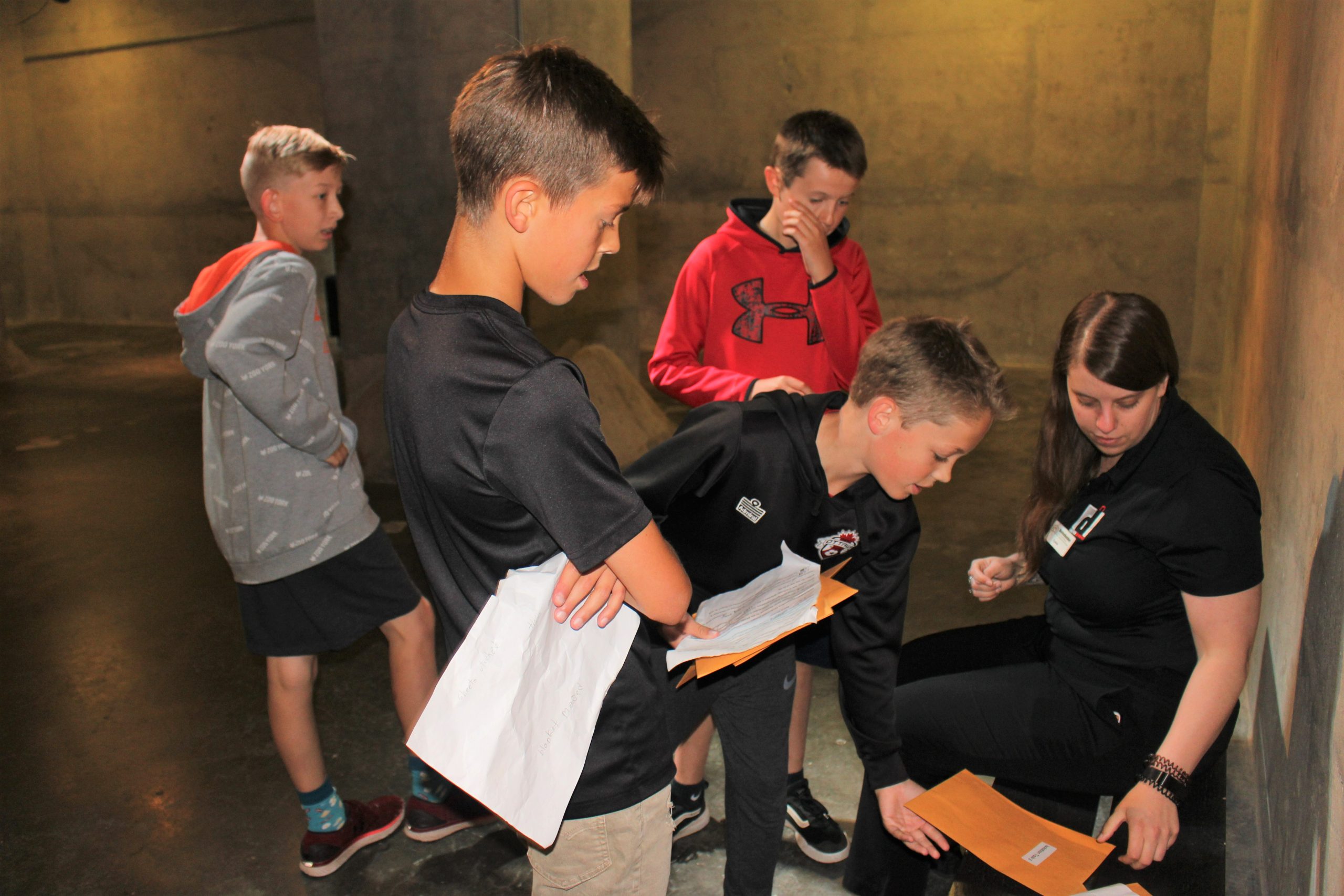