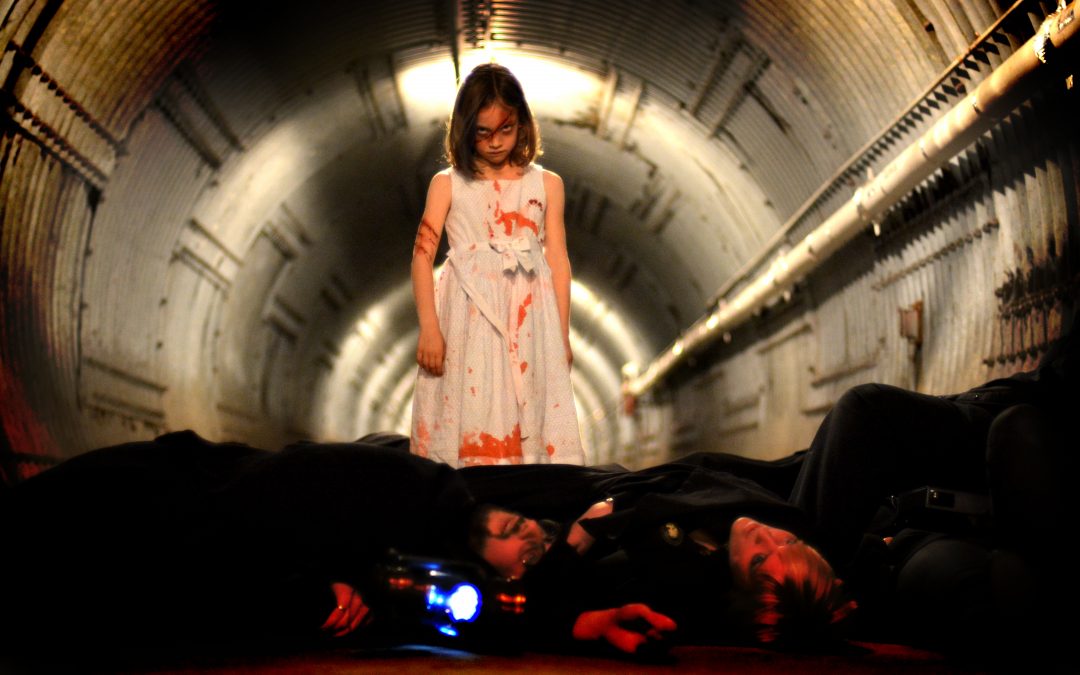 Good Morning and welcome to your first day as the walking dead! We know this is a little confusing and perhaps a little scary but don’t worry, we’re here to help you through it! First off, let me tell you where you are. You’re in the depths of the Diefenbunker Museum. There seems to have been an incident and well, now everyone is apart of the undead army… not to worry though, this doesn’t have to be a bad thing! It’s almost October, which means groups tours will be coming through soon…
Before we really get into the gory details, why don’t we go over the basics for acting like a proper zombie. What do I mean? Well you’re not alive anymore silly, you can’t just go around walking straight and holding a conversation…

First off, the walk. Despite the rotting, your legs do still work and will carry you at surprising speeds. That being said don’t go chasing anyone, we zombies work together in hoards and swarm our victims. Second, keep in mind that you’re not Frankenstein stumbling about with outstretched hands, you’re dead! You’re only reaching those arms out if it’s worth it. Remember to keep it loose! You’re dead, you have no more worries or responsibilities so just let you body go limp. Relax and enjoy the afterlife!
Also, DON’T DRAG YOUR FEET! Did you mother teach you nothing? Just because your legs are rotted doesn’t mean you lose your manners. You’re stumbling, not struggling. Remember in life when you had to get up at 3am and find something in the dark? Same concept. Use exhaustion as your inspiration.

Talking may now prove to be an issue. Despite the fact that your legs work your tongue sure as heck doesn’t. You’ve got your basic motor skills and that’s about it. If you want something? Moan. Hungry? Grunt. Angry? Hiss. Its all pretty straight forward. Just remember though if you do utter a word the hoard might get confused and turn on YOU! Trust me, that’s something you don’t want.

Finally, your outfit. It’s 1994 and you were obviously in the bunker for a reason! That means you’re either military personnel, a doctor/nurse, or perhaps a civilian just visiting for the day. Either way you were here and you’ve been pretty bloodied up. Your eyes are dark and sunken, cheekbones hollowed, and you’ve got some nasty gashes everywhere. Not to mention the torn clothes from what I can only assume is a failed escape. Sorry… Anyway, that pretty much sums up your new life 75 feet underground! Welcome to the….
Shhh… wait. Did you hear that? I think it’s our first group of victims….