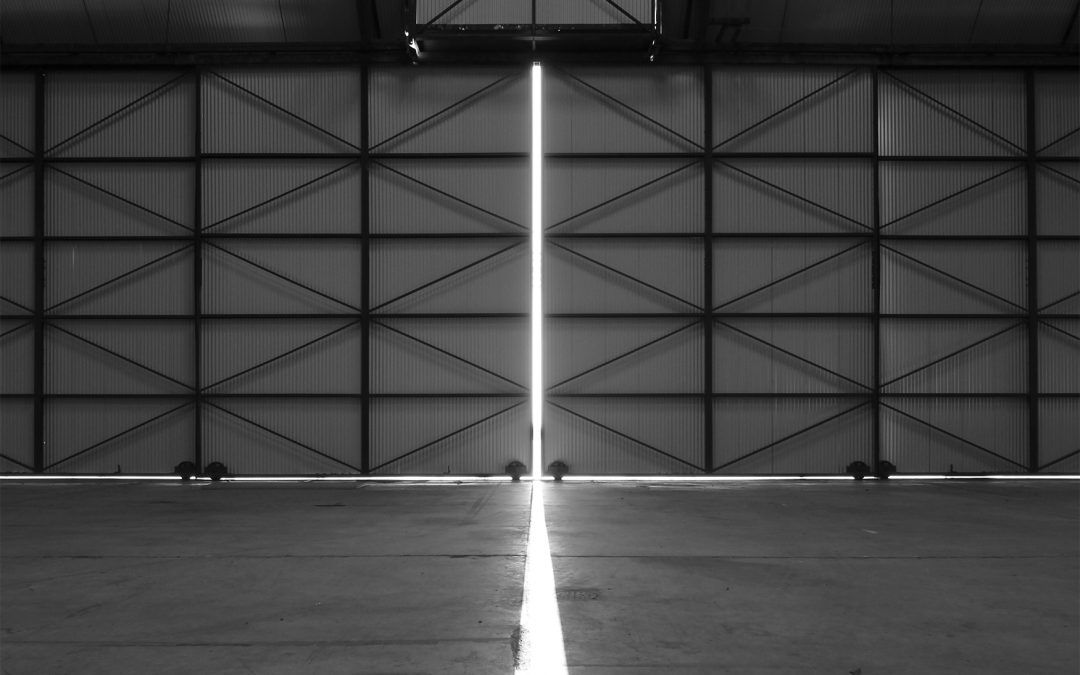 Written by Guest Blogger: Brett Leigh Dicks
Established in 1940, the Wendover Army Air Field was a United States Army bombing and gunnery range located in northwest Utah.
When the United States entered World War II in 1941 the airfield took on a much greater significance. The installation became a sub-post of Fort Douglas in Salt Lake City and in 1941 an additional land acquisition brought the field’s total area to 1,822,000 acres. Occupying a stretch of remote desert between 18 to 36 miles wide and 86 miles long, Wendover was the largest bombing and gunnery range in the world. 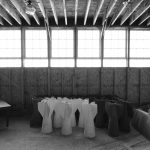 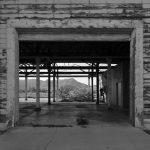 Construction of the base started in 1940 and when the Army Air Force activated Wendover Army Air Field in 1942, as well as being used as a bombing and gunnery range, it was also used in the research and development of guided missiles, pilotless aircraft, and remotely controlled bombs. 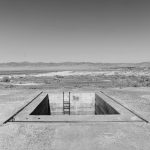 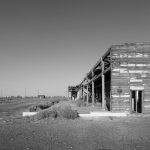 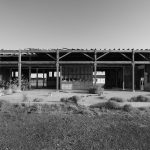 By late 1943 there were some 2,000 civilian employees and 17,500 military personnel stationed at Wendover. Construction continued at the base for most of the war, including three 8,100-foot paved runways, taxiways, a 300,000-square-foot ramp, and seven hangars. The base ultimately consisted of 668 buildings, including barracks, a 300-bed hospital, gymnasium, swimming pool, library, chapel, cafeteria, bowling alley, and two movie theatres.
During World War II the airfield was used as a training base for B-17 and B-24 bomber crews as well as a training site for the 509th Composite Group – the B-29 unit that carried out the atomic bombings of Hiroshima and Nagasaki. Activated by Lt. Col. Paul Tibbets in December, 1944, the group comprised over 1700 officers and men, including the First Technical Detachment, a team of civilian and military scientists. 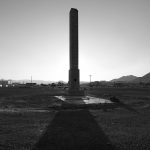 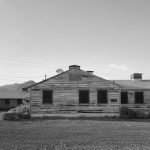 After undergoing extensive training at Wendover Air Field with prototype bombs, at 8:15 am on August 6, the Enola Gay dropped the Little Boy uranium bomb over Hiroshima, Japan. Three days later, the B-29 Bockscar dropped the Fat Man plutonium bomb on Nagasaki.
The Historic Wendover Airfield now operates a museum at the former base as well as conducting tours of the airfield. For more information visit www.wendoverairbase.com
Follow Brett Leigh Dick’s journey to the Diefenbunker:
Prologue: Destination Ottawa (via Tucson and Calexico)
One: Bye Bye Blackbirds – Cold War Relics in the Californian Desert