This is the story of how one lock and key, unlocked terror. 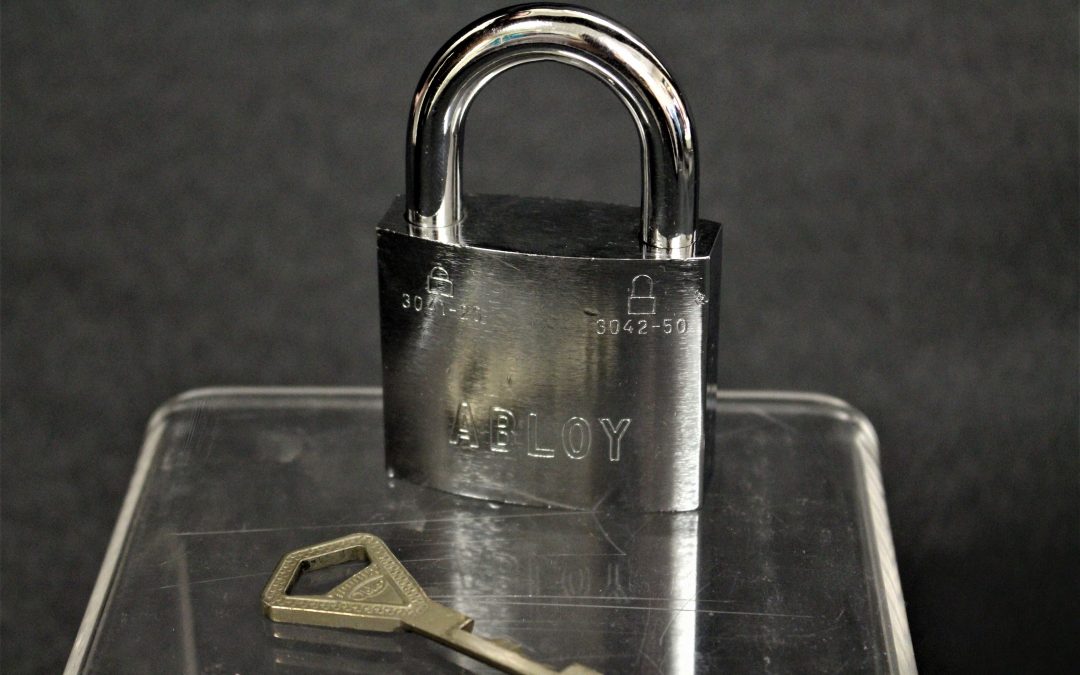 Disclaimer: This blog post contains sensitive information that may not be suitable for all audiences. Reader discretion is advised.

On May 8th, 1984 Denis Lortie walked into the National Assembly of Quebec with a sub-machine gun and opened fire, killing 3 and injuring 13 others. His anger was directed at the Parti Québécois because of their advocacy of a Francophone identity for Quebec. 24 hours prior to the attack, Lortie walked into CFS Carp where he was stationed as a Canadian Forces Corporal, unlocked the armoury and stole a variety of weapons. This is the story of how one lock and key, unlocked terror. 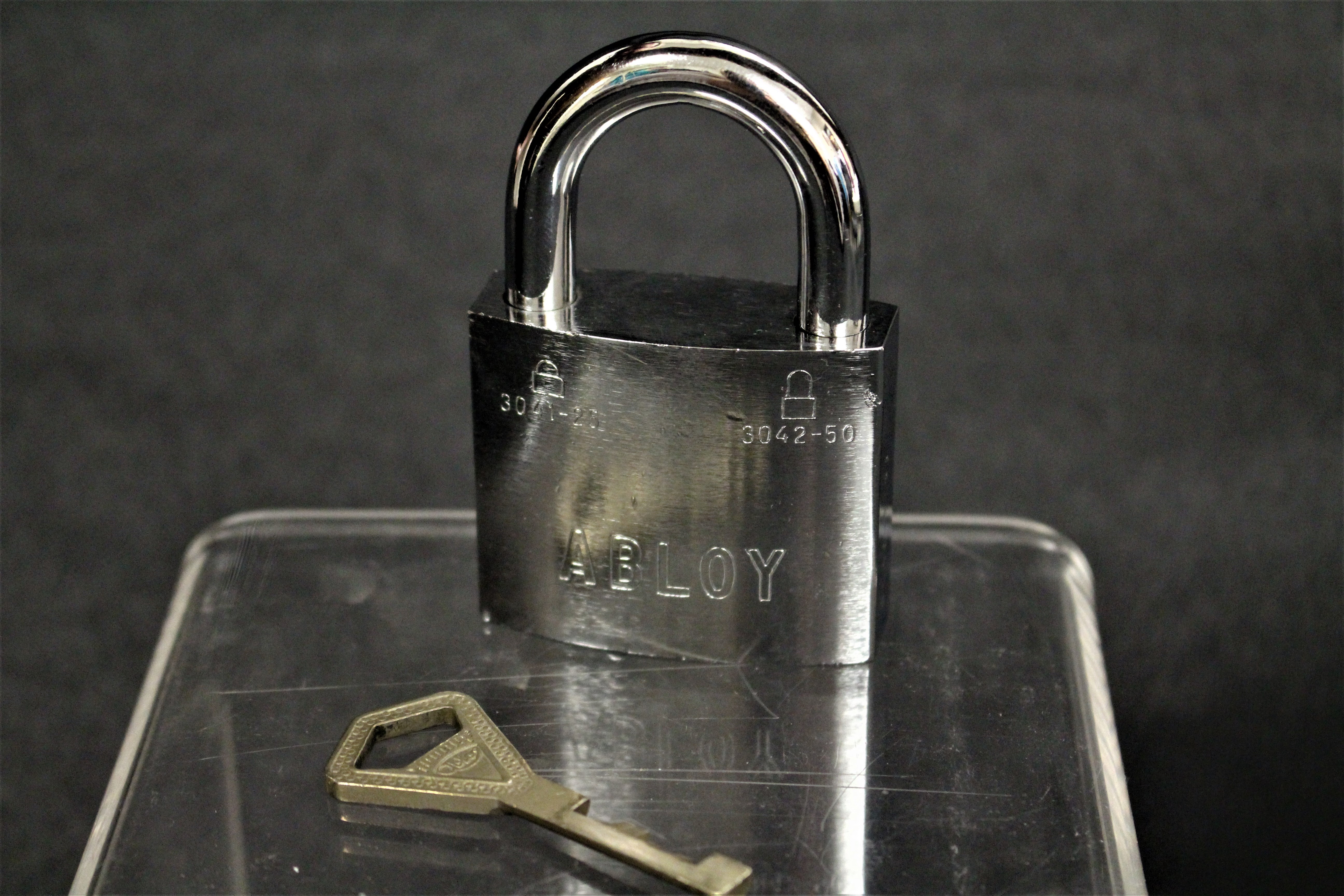 Joseph Laurent Paul Denis Lortie was born in Quebec, Canada on March 10th, 1959 and was the youngest of 8 children. He grew up in an abusive home and suffered from mental illness quite heavily in his adult years because of it. As a young man he joined the army, eventually working his way up to Canadian Forces Corporal. In 1980 he met his first wife, Lisa Levesque, while stationed in Halifax. They were married that same year and by 1983 had two children. In 1984, Lortie was stationed at CFS Carp, which was located in Carp, Ontario, a small farming community outside of the Nation’s Capitol. As we now know, CFS Carp was a cover story for what the building really was: The Diefenbunker. A secret Cold War bunker that was intended to house Canada’s government in case of nuclear attack.

The Day Before
On May 7th, the day before the shooting, Lortie walked into CFS Carp with a plan brewing. He stole a variety of weapons from the armoury which consisted of two C-1 submachine guns, an Inglis pistol, a knife, and 400 rounds of ammunition. He then left CFS Carp, claiming he had personal matters to take care of and left for Quebec. Lortie had rented a car which he drove to Quebec City and spent the rest of the day on a guided tour of the National Assembly building, planning his attack. He then rented a motel room for the night and waited.

The Day of the Shooting
At 9:30am, on the morning of May 8th, Lortie dropped off a sealed envelope to the CJRP radio station in Quebec City with instructions to not open the envelope until 10:30am.* This envelope contained an audio recording detailing his plans for the day and a declaration that “The government now in power is going to be destroyed”.

9:45am, Denis Lortie walks into the National Assembly of Quebec building shouting “Where are the MNAs? I want to kill them!” He was trying to make his way to the Assembly Chambers where he believed the parliamentary committee would be meeting. His plan was to kill René Lévesque and other leaders in the Parti Québécois. That day, something very lucky happened. Instead of wearing a watch, Lortie based his timing from the radio segment done by CJRP, the radio station where he had dropped off his note of intent. The radio host on the show happened to end his segment 20 minutes early, prompting Lortie’s attack to happen at 9:45 instead of his planned 10am. This 20-minute window saved countless lives. The assembly was not yet in session.
Lortie stormed into the building and began shooting. He moved from the lobby to the smoking room, then into the cafeteria and finally made his way into the Assembly Chambers. He left a trail of victims behind him.
Once in the Assembly Chambers Lortie realized that not everyone had arrived. There were a few people already in the room who soon became hostages. Lortie then seated himself in the Speaker’s Chair and began shooting around the room. At one point he aimed for a camera still left recording. A recording of Lortie in the Assembly Chambers is available for viewing online.
Moments later, René Jalbert, the National Assembly’s Sergeant-at-Arms stepped into the room and began talking to Lortie. Lortie immediately began yelling at him to leave and even shot his sub-machine gun just inches away from his face, but Jalbert remained calm. He managed to make a connection with Lortie over their shared past in the military and convinced him to release the hostages and come back to his office to talk things over. Lortie and Jalbert sat in his office talking for more than 4 hours.

2:15pm With the help of Jalbert, Lortie finally surrenders. For his heroic actions in getting hostages out and Lortie contained, Jalbert was awarded the Cross of Valour which he received on November 9, 1984 in the National Assembly.

The Aftermath
In 1985, Lortie was convicted with first-degree murder for the National Assembly shooting. However, due to errors made by the trial judge, a new trial had to be ordered. At this new trial Lortie pleaded guilty to second-degree murder and received a life sentence with no chance for parole for 10 years. This was in 1987. Lortie served 9 years of his life sentence before he was released in 1996 for full parole. He now lives in Canada where he keeps a low profile.

This lock and key unlocked terror. 3 people lost their lives and 13 others were injured. 10 years after the shooting, CFS Carp closed its doors for good as a military base, but not for good as a building. This building still sits underground and is operated as our Diefenbunker Museum today. Many items were removed from the Bunker when it was decommissioned in 1994 but this lock and key remained. It sits in our collection, a reminder of what happened all those years ago.

*They ended up opening the envelope before the 10:30am “deadline” and immediately called police. However, it was too late and Lortie’s attack had already begun.