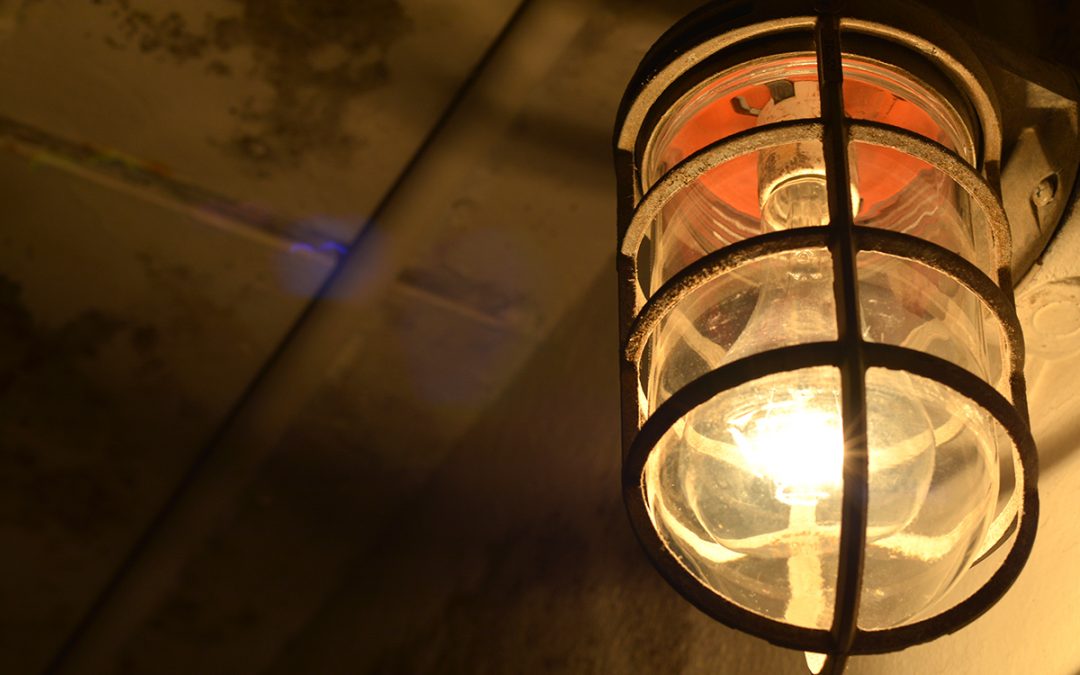 There’s been an incident at the bunker. The following message was left on a computer by our Communications Coordinator, Teigan. It is dated Saturday, October 12, 2018 at 1:43am. She was last seen at 3:54pm on Friday, October 11, 2018.

“I don’t want to alarm anyone, but I am stuck in the depths of the bunker with no way out and I need help. I don’t know if I’m going to make it out alive so if not, please listen carefully.

Strange things have been happening at the bunker and we are all scared. A couple of nights ago a group didn’t make it back after their tour and when we came into work this morning there was garbage strewn everywhere and small drops of blood on the ground. We didn’t know what else to do so I decided to stay overnight and investigate what’s been going on. It was a mistake.

As soon as I got in here I started hearing sounds. They were coming from med centre, so I hurried over to see if it was the missing tour group but all I found was a few streaks of blood and some ripped up medical clothes. There was some shuffling down the hallway, so I went to step out but then the lights went out and I couldn’t see! I pulled out a flashlight and started down the hallway but stopped when I saw a man standing at the end of the hall staring into a corner. I thought he was with the tour group, I didn’t know…

Running up to him I grabbed his shoulder to turn him around, but he just jerked away. He looked sick, like really sick… eyes watery, skin ashy, and his clothes were torn in some places revealing scratches and what looked like bites!  I tried to talk to him again, but he lunged at me and I jumped back avoiding being hit. He started making this horrid gurgling sound and then shuffled towards me drooling. I ran towards the reception desk to call 911. That’s sensible right?! That’s the right thing to do! I rounded the corner, almost to the phone when I bumped into the missing tour group! I was so relieved to see them that I almost didn’t notice they appeared to be rotting! That’s right ROTTING! They looked beat up and torn up like they’d been dug up from the ground. I panicked and ran back up the hallway I came only to find the sick man laying face down and convulsing. I was so scared I didn’t know what to do. Should I help? Should I run? What is going on down here?!?

I must have thought too long because I felt a hand on my arm and a searing pain!! A bite! One of the rotting tour members bit my arm! There was blood and pain and finally I realized what was going on.

Zombies! Actual real-life zombies! I’m not kidding! They’re everywhere! I don’t know how this is possible or how this has happened but I’m not lying, I saw it with my own eyes and felt it with my arm!!! I’ve managed to lock myself in my office for the time being, but I can hear them banging on the doors. Its only a matter of time before they give way and I’m even more trapped.

I’m scared. I don’t know what to do! Please send help! The lights are out, and the phones are dead but luckily my laptop had enough charge for me to write this down.

I don’t have much time. I can hear them coming! If you’re reading this send help! Tell them that…

This is where her message ends. Zombies have invaded the bunker and we need help. If you think you have what it takes to save the bunker and find the antidote sign up here.

From everyone here at the bunker, good luck.