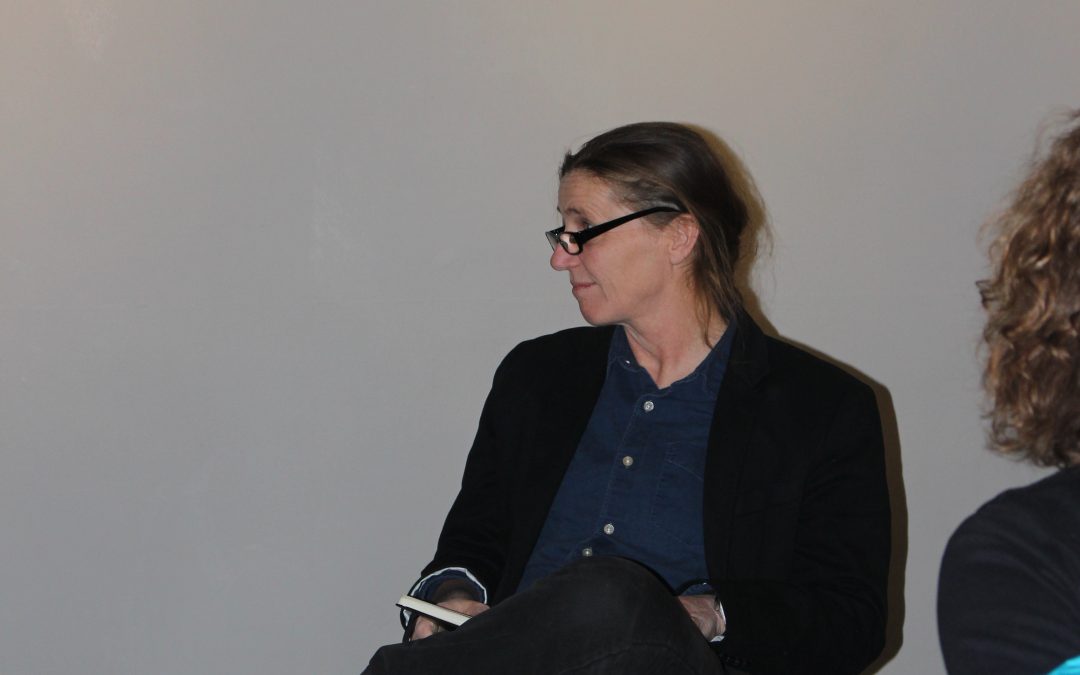 “The mountains opened, and two missiles appeared into the sky.” This was how Annette Hegel – The Diefebunker’s 2018 Artist-in-Residence – described her inspiration for “Now You See Me”, an art installation located in the Blast Tunnel.
Hegel remembered being five years old and driving along the Rhine River on the way to her grandmother’s home when the family came across the sight. She recalled the tension in the car and the fear of soviet invasion. Hegel said it was an image that has stuck with her. She spoke about how these missile silos were so close to civilization yet totally hidden.
Hegel grew up in Germany and, during the 1980s, lived in West Berlin. She discussed how growing up in the Cold War years and living as an artist in West Berlin inflected her work and this installation.
Hegel discussed her research by looking into defense/attack installations and spending hours looking into these missiles silos from her childhood. She revealed that over a line of 600km there were 130 bases that had missile silos. This meant 7300 nuclear warheads and a silo every 4-5km. 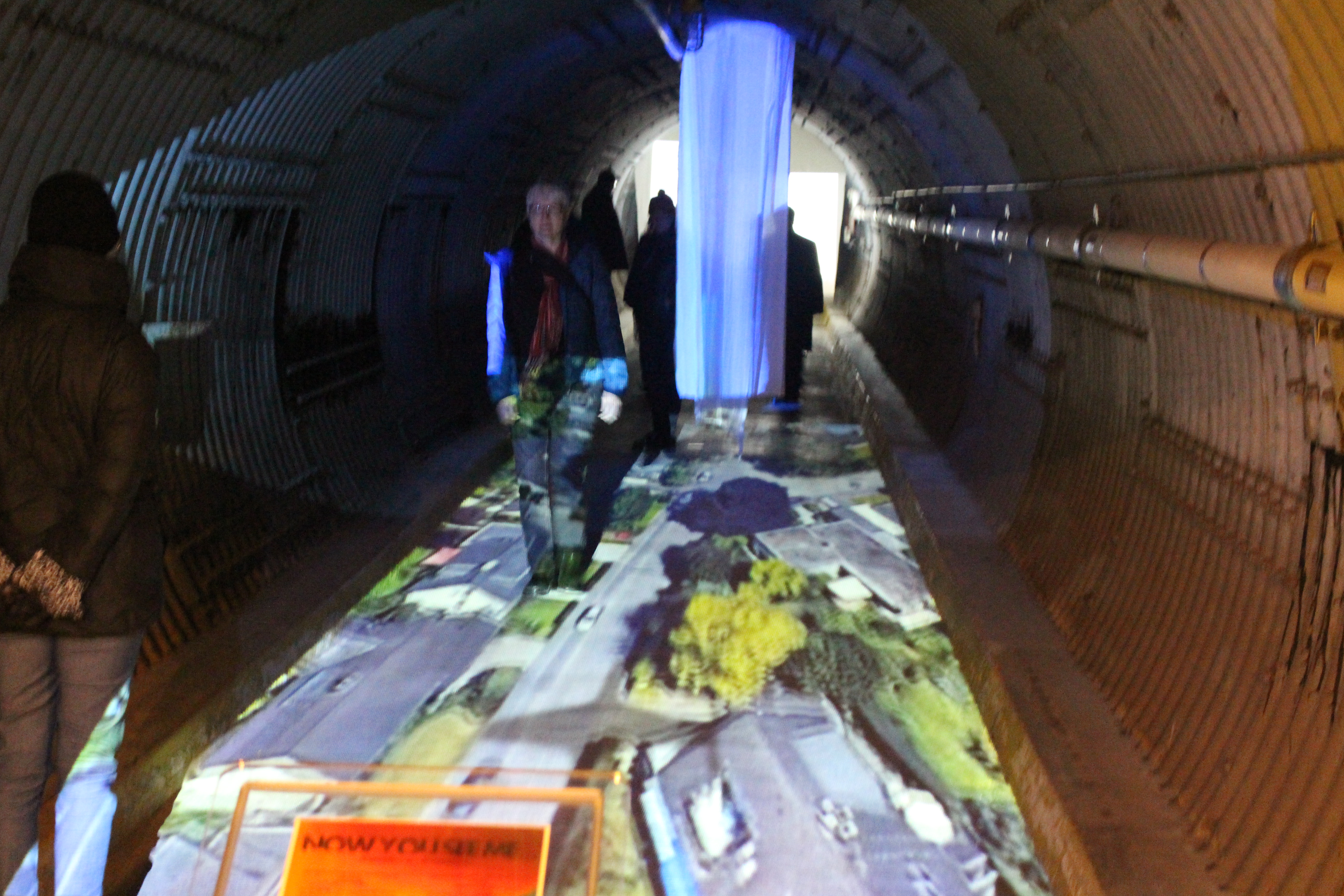 Hegel ended her talk by explaining what each portion of the installation is and means. The video projection on the ground is an area that Hegel herself mapped out along the Rhine River where these missile silos are located about every 4-5km. This was filmed in a small plane that flew the route she mapped out. This recording is about 50 minutes long.
The first hanging screen shows the Hercules launch, beginning with a beautiful blue sky and eventually erupting in fire as the launch begins. This plays on a 5-minute loop which lines up with the frequency of missile silos that appears on the ground projection.
Finally, at the far back of the blast tunnel is a white screen that projects a black and white image. This somber backdrop is a reminder that these silos are everywhere, and you don’t know it. However, if you stick around long enough, you’ll realize what is going on.
Annette’s installation is on display in the blast tunnel of the museum until November 30, 2018. 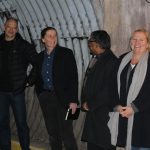 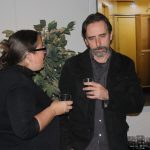 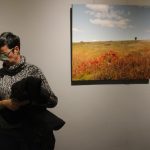 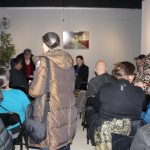 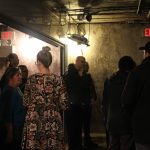 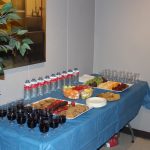