Diefenbunker statement in solidarity with Ukraine 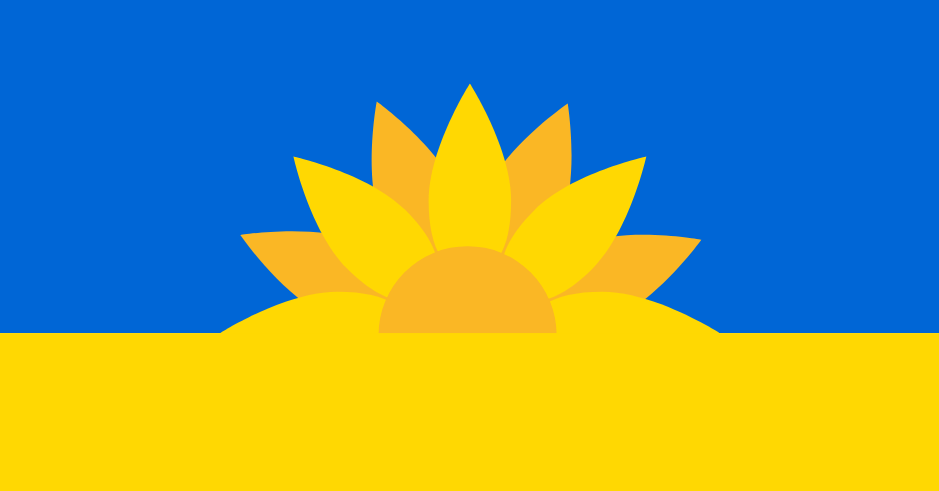 The Diefenbunker and our Board of Directors stand in solidarity with Ukraine and all its people in their courageous defence of sovereignty. As Canada’s Cold War Museum, we do not condone war or aggression; we seek to further our understanding of the past by preserving its artifacts and stories.

There are lessons from the Cold War past that we are still learning. The Diefenbunker was built in response to the threat of nuclear war with the Soviet Union in the 1960s, and remained active until that threat declined thirty years later. The Diefenbunker now serves as Canada’s most important artifact of the Cold War and preserves our collective memory of that critical period in recent world history.

We continue to use our museum and national historic site as a place of communication, connection, and collaboration — a place to safeguard Canada’s story of the Cold War and champion ideas of diplomacy, preparedness, and peacebuilding.

Our doors and our hearts are open.

We encourage you to consider donating to a trusted organization who is supporting relief efforts in Ukraine. You can find some links to additional resources below.