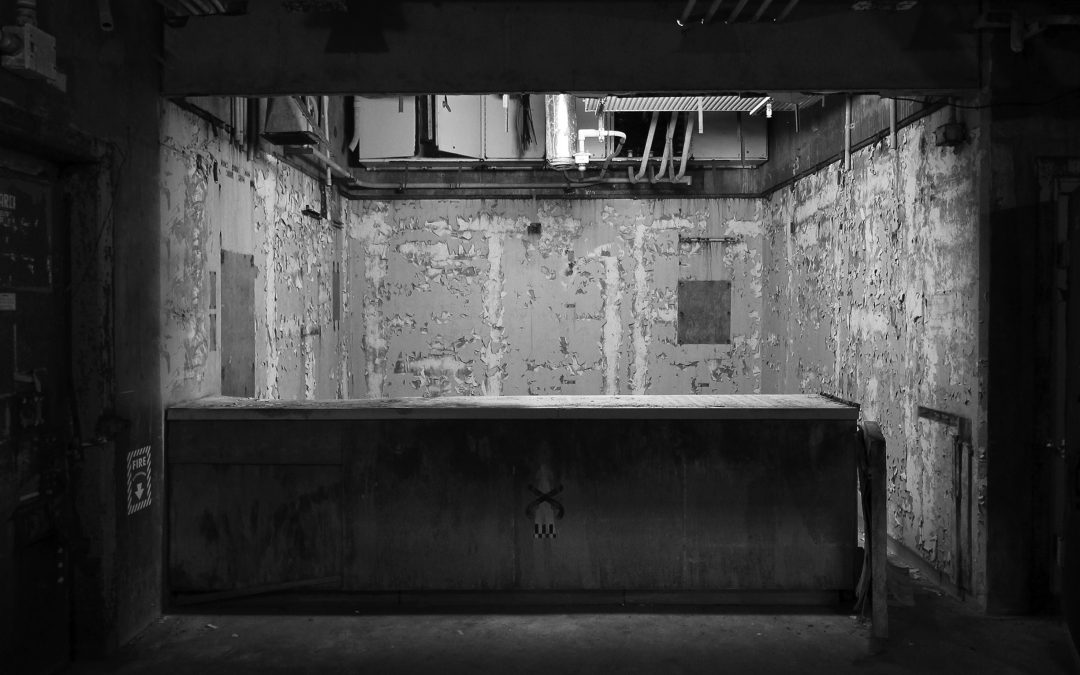 Written by Guest Blogger: Brett Leigh Dicks
Minuteman Intercontinental Ballistic Missiles were not the only nuclear-armed rockets lurking below the prairies of North Dakota. Watching over the state’s extensive cluster of Minutemans was the Stanley R. Mickelsen Safeguard Complex that scanned the skies for an incoming attack. At the ready were 30 Spartan and 70 Sprint defensive nuclear missiles, fueled, armed, and ready to launch as soon an incoming missile was detected. 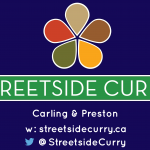 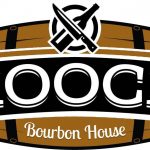 Being brought online in April 1975, the Stanley R. Mickelsen Safeguard Complex was part of the US Army’s Safeguard Program. Safeguard was an anti-ballistic missile system designed to protect the U.S. Air Force’s Minuteman ICBM launch facilities from attack and thus preserving the US’s nuclear deterrent fleet.
A two-layer defense system, Safeguard included the long-range Spartan missiles, employed to protect a large geographic area by intercepting incoming ICBMs outside the Earth’s atmosphere. Should the Spartan fail to intercept the incoming offensive missile; the high performance and high-speed short-range Sprint missiles would then attempt an interception within the atmosphere. 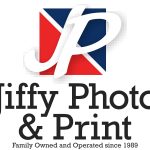 The Stanley R. Mickelsen Safeguard Complex consisted of the Missile Site Radar located near to Nekoma, which, in addition to its pyramid-like radar center, was also home to all 30 Spartan missiles and 16 of the Sprint missiles. The remaining Sprint missiles were distributed across four Remote Sprint Launchers, located in a ring around the Missile Site Radar.
The integrated defensive system relied on several levels detection to recognize an incoming treat.
Should the exhaust of a North America headed ICBM be detected by Defense Support Program satellites, the Ballistic Missile Early Warning System’s radar network would then confirm the presence of a warhead. As the missiles approached in the outer atmosphere, the Safeguard long-range Perimeter Acquisition Radar would filter information to the shorter-range and more precise Missile Site Radar. The Missile Site Radar’s computer systems would then calculate intercept trajectories and launch times for the defensive missiles. 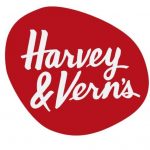 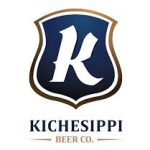 While the Stanley R. Mickelsen Safeguard Complex achieved initial operating capability in April 1975, it wasn’t fully operational until October that year. Deeming the system ineffective, the US House of Representatives voted to decommission the project that same month and complex was deactivated in February 1976, after less than a year of operation. 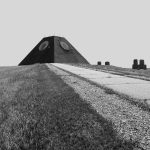 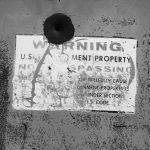 In 2017 the Cavalier County Job Development Authority purchased the Missile Site Radar and its attached missiles field and plans to transform the long-abandoned facility into a historical site. While the complex is still closed to the public, the CCJDA plans to introduce a future tour program. The Remote Sprint Launcher Site Three was recently purchased by a private owner who is now operating a daily summer tour program.
For information about tours of RSL-3, visit www.rsl3.com

The post you requested could not be found. Try changing your widget settings or add some new posts.