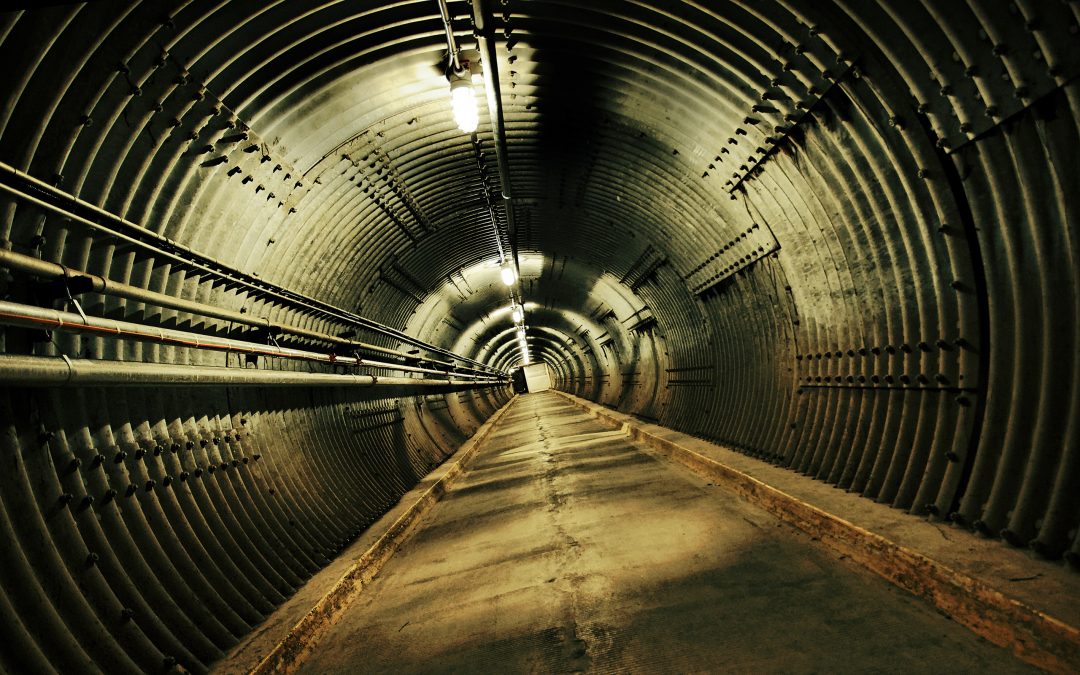 This week the Diefenbunker family welcome two new members to the team: Kat and Mat!

Kat and Mat have both joined our team as Diefenbunker guides and will be guiding you on your next tour! We asked them both to write a few words on what their first weeks have been like!

For my first week I was thoroughly shown around the bunker. I got several tours from volunteers like Brian and Mike who showed me a bunch of really interesting points about the museum. I got to see the War Cabinet Room, OSAX, the EMGOV Room, and learned a lot of facts that helped me to better understand the situation you would find yourself in in the bunker. My second and third day I received some more tours from Justin and Dana and got to see some of the other functions of the museum. Dana offered to let me do the last call in the museum but I graciously declined. The best thing about this week (as cliche as it sounds) was meeting all of you guys and seeing how awesome and friendly you are. You really helped to make my first week really enjoyable! So thanks to all of the staff and volunteers here and I really look forward to working with you all!

The past two weeks at the bunker have flown by. It was a little overwhelming with the four levels and over three hundred rooms to get used to but everyone was so helpful that within a few days I had a fairly good idea of what was going on. My fellow co-workers are amazing, very knowledgeable and had tons of tricks to remember how to get around the bunker. I’ve always wanted to work in a museum and there is so much information available at the Diefenbunker that it seems surreal. Working with some of the volunteers who helped recreate the bunker as it was, and learning about how it all came together, makes you feel like you’re watching history happen and becoming part of it as well and for a history nerd I think that is the coolest part.

It sounds like they both had great first weeks and are settling in nicely. Welcome to the team Kat and Mat! Make sure to say ‘hi’ to them both next time you’re in!