Ever wonder how to heat and cool a nuclear Bunker? 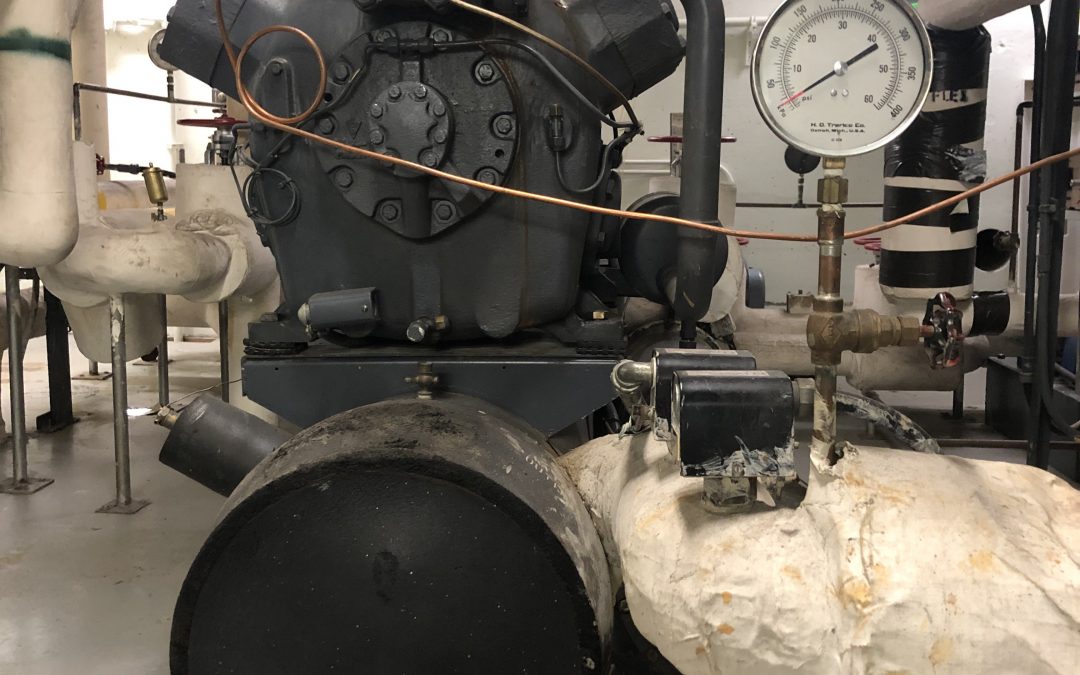 In the event of a nuclear attack or threat…

The Bunker was always prepared with a plan. In the event of a lockdown and the Bunker was at its full capacity (over 500 people), heating would have been reclaimed from general machinery and personnel. You read correctly — the plan was to use body heat!

Cooling would have been a bit more of a challenge. As a result, there was an air chiller in the Machine Room. This particular air chiller used Freon 12 – which is now illegal/banned due to the damage it caused the Ozone layer. Thankfully, there was never a nuclear attack and we never had to expell that Ozone depleteing gas into the atmosphere. 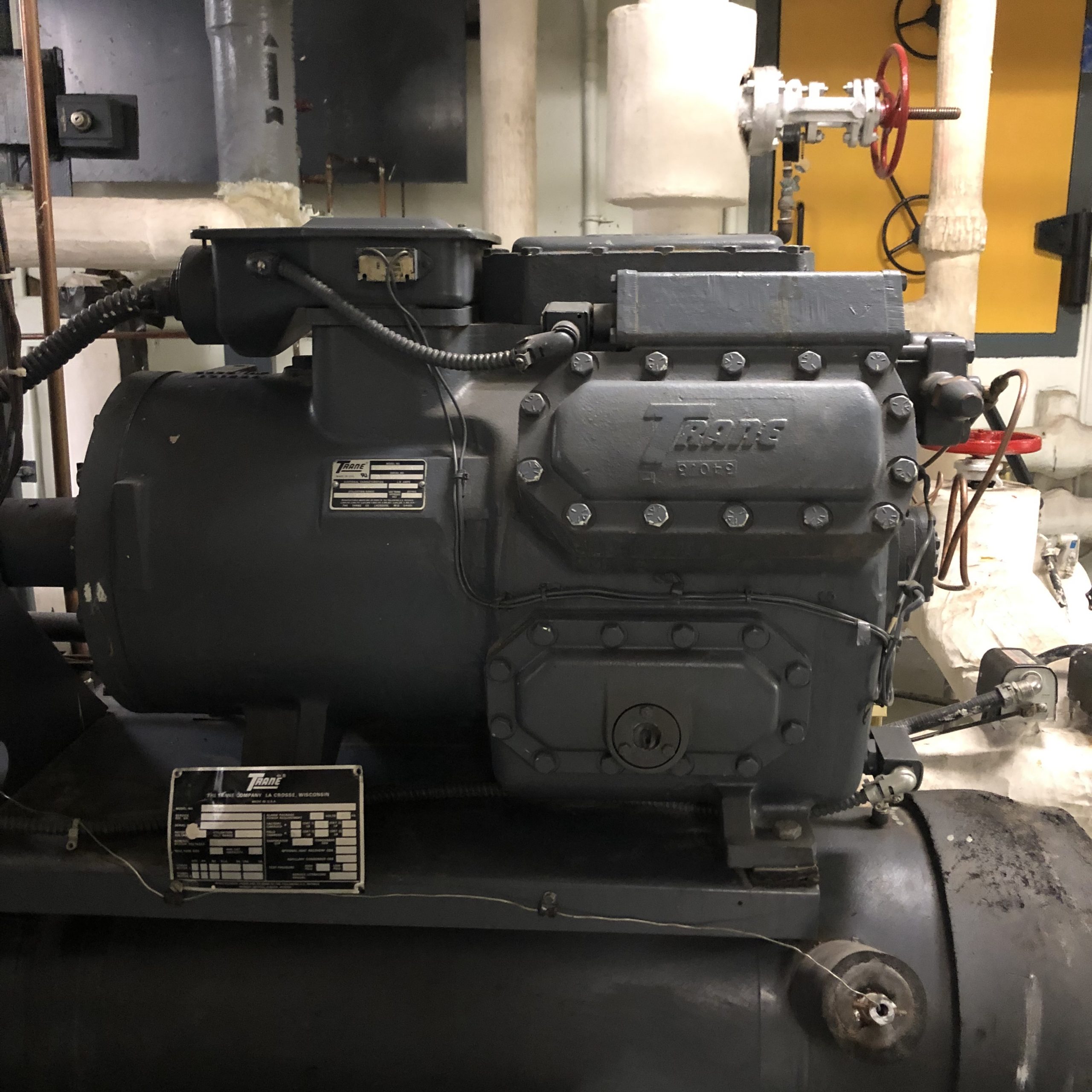 The Bunker’s air chiller, not your typical A/C unit 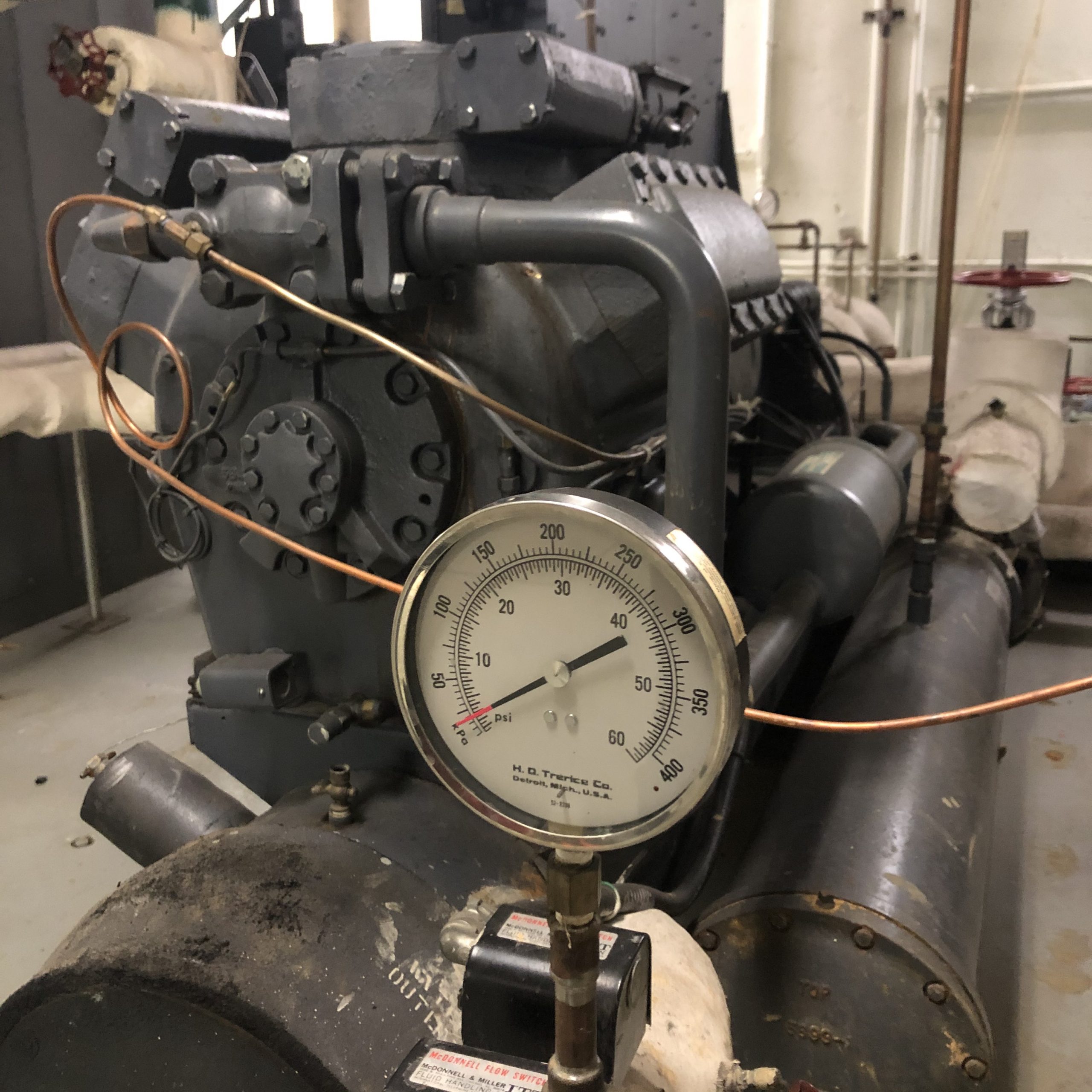 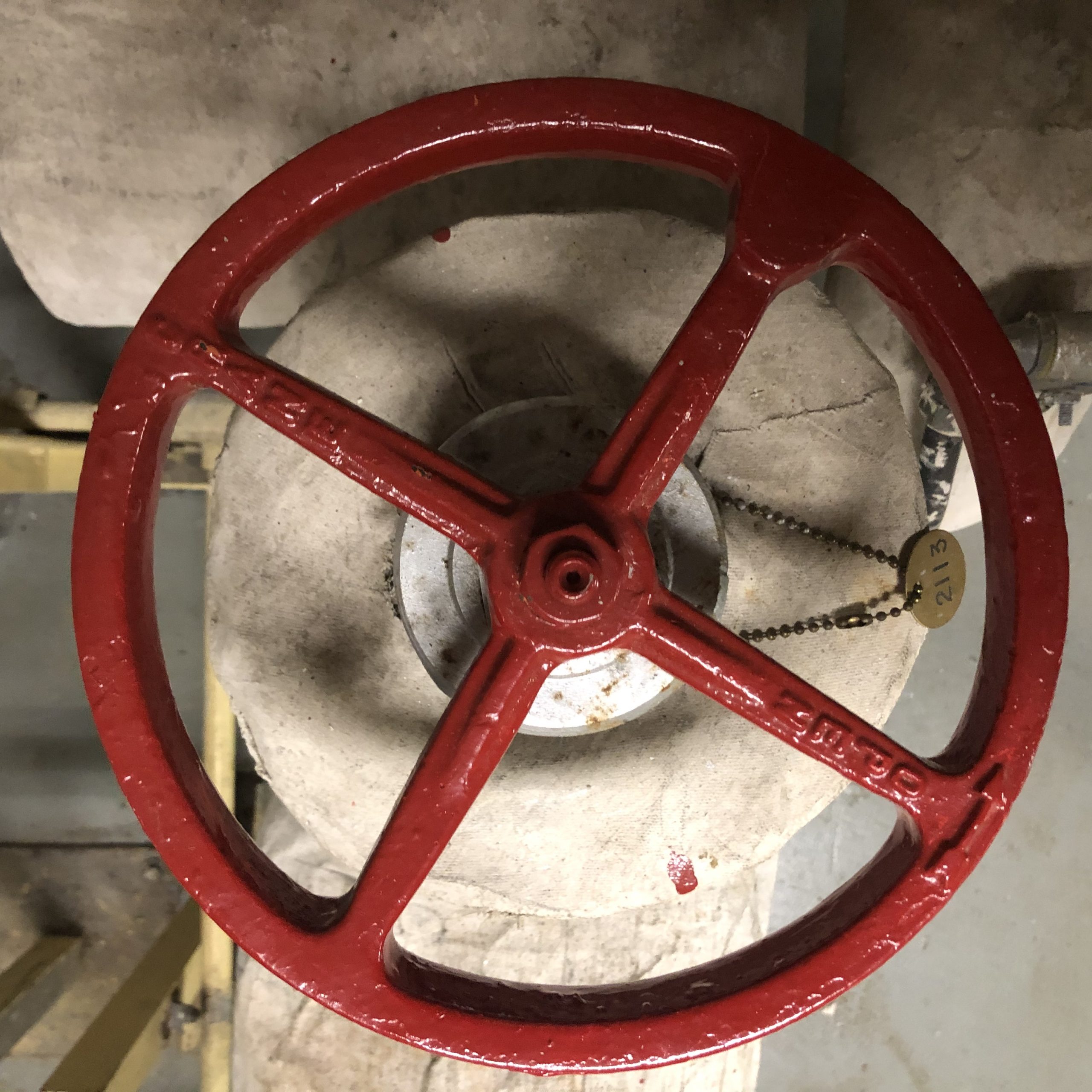 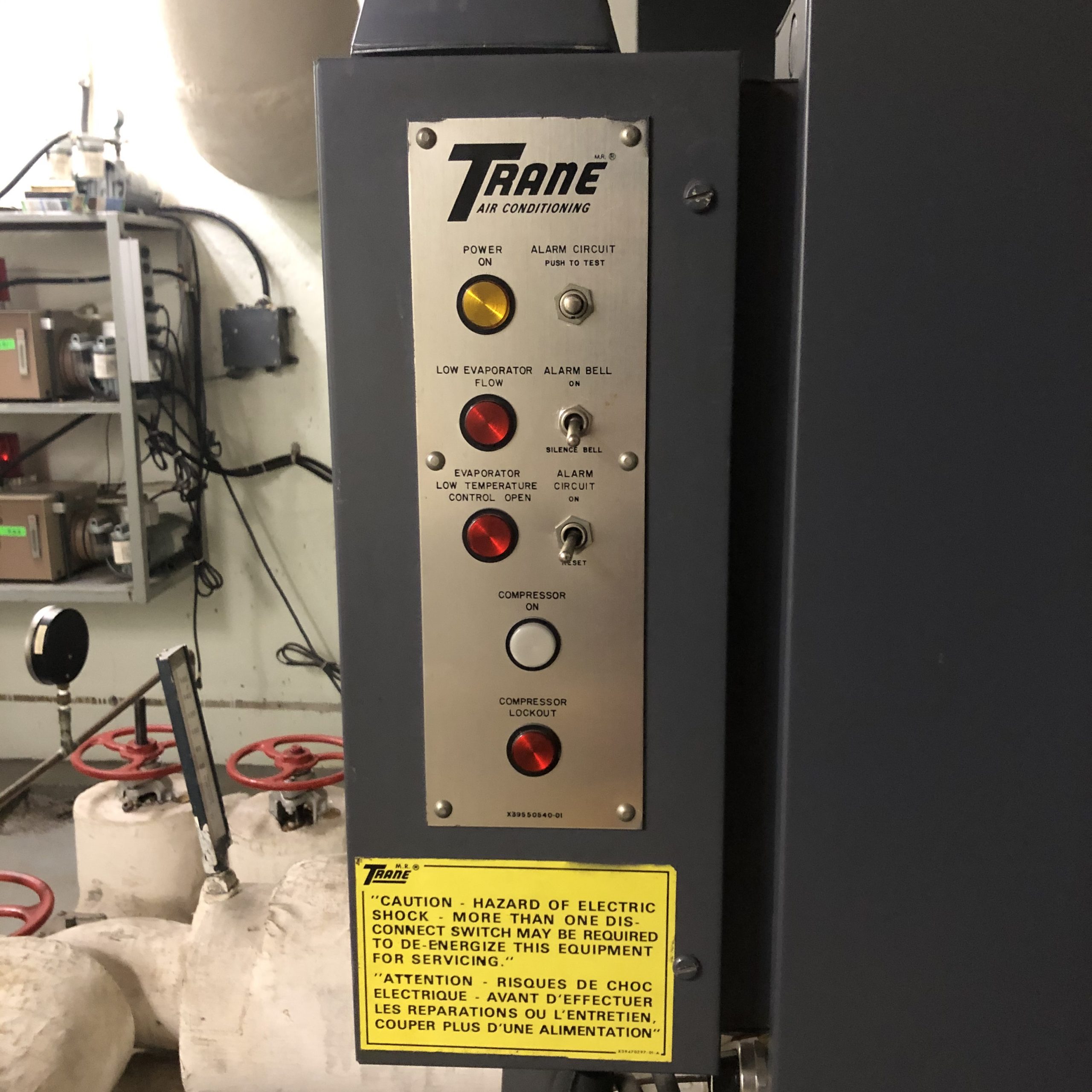 The air chiller was drained of its Freon in 1995 and remains inside the Machine Room. Today, the Machine Room is still a vital part of the Diefenbunker and off-limits to visitors.

You are in luck though! You can take part in our specialty Machine Room tours on Father’s Day and during Archaeology Month in August. Sign up below to receive our Bunker eNewsletter and you’ll be the first to know when these tours are available.