Spies Among Us: The 75th Anniversary of the Gouzenko Affair

In the waning days of the Second World War, Soviet cipher clerk Igor Gouzenko was becoming disenchanted with the Stalinist regime; his discomfort and fear would end up having world-altering ramifications. Working as a secret message decoder at the Soviet Embassy at 285 Charlotte Street in Ottawa shook Gouzenko’s loyalty to the ruling Soviet Communists. Fearful for his life and the lives of his wife and toddler, the young cipher clerk left the embassy for the last time on September 5, 1945. He defected with a plan, and with proof—he smuggled out over a hundred top-secret documents.

The contents of these files were volatile. In the summer of 1943, Gouzenko handled transmissions to and from Moscow and was privy to inside information. Working at the embassy allowed him to overhear conversations concerning spies, and that a war between the Soviets and the Western powers was inevitable. Gouzenko’s documents exposed the spy ring in North America and proved that the Soviet Union was turning on their wartime allies. His defection and the revelation of Soviet espionage in the West caused international panic; some historians mark September 5, 1945 as the start of the Cold War.

With files in hand, Gouzenko endeavored to solidify his claims against his former country while also seeking asylum in Canada. He first went to the office of the Minister of Justice, then to the Ottawa Journal, and ended up at the Ottawa Magistrate’s Court.  Although unsuccessful in his initial attempts to get a hearing, Gouzenko was finally able to attract the attention of Prime Minister William Lyon Mackenzie King. The RCMP took Gouzenko into protective custody for further questioning. Everyone he spoke to was skeptical of his motivations, especially in light of the USSR’s close alliance with Canada during the Second World War. However, after interrogation and careful examination of his documents, the intelligence officers accepted Gouzenko’s proof of spy rings operating in Ottawa, Montreal, the United States, and the United Kingdom. The Soviets had infiltrated government departments, the National Research Council, and the Canadian military; they were sending classified information to one other, ranging from cyphers to atomic research. 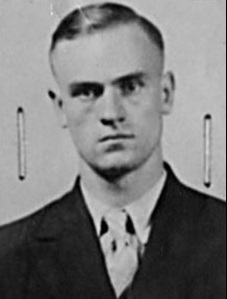 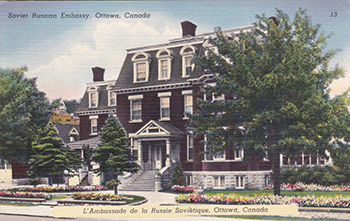 These revelations sparked investigations throughout the Western world. Canada suspected 39 spies and convicted 18. Not all the spies were found, as coded names proved difficult to parse. The wartime partnership between Russia and the Western allies abruptly ended, and an ideological war began – all due to the actions of a Soviet cipher clerk.

Gouzenko and his family remained in Canada for the rest of their lives. The Canadian government gave Gouzenko and his wife new identities to protect themselves and their 8 children. Gouzenko continued to fear Soviet retribution; his public appearances were usually made with a white pillowcase over his head. For some televised appearances, his voice was distorted to make it unrecognizable.

Despite his evident fear, Gouzenko wrote many articles and two books to establish his perspective on the Soviet Union. His 1948 nonfiction book, This Was My Choice, detailed the events surrounding his defection, and his Governor General Award-winning 1954 novel, Fall of a Titan, was an insider’s perspective of the Soviet system. The novel revealed a paranoid and suppressive bureaucratic system under Stalin’s control. Both Gouzenko and his wife also wrote magazine articles to explain their story, what really happened during the Cold War, and the Soviet relationship with the West. His 1947 article, “I Was Inside Stalin’s Spy Ring,” inspired a Hollywood film called The Iron Curtain about his defection, which was filmed in Ottawa and released the following year.

Gouzenko also became an advocate for former spies of Soviet-dominated countries. He created a five-step program to encourage them to come to the West:

While Igor Gouzenko did not cause the Cold War, his actions were the spark that illuminated the growing tension of differing ideologies between dominant world powers. The impacts of the Cold War are still felt today in our globalized world. The ways that world powers interact through international organizations, their trading relationships, and their aid obligations all have Cold War tensions at their roots. But while fear and uncertainty were hallmarks of Cold War politics and society, so too were stories of moral integrity and personal resilience. 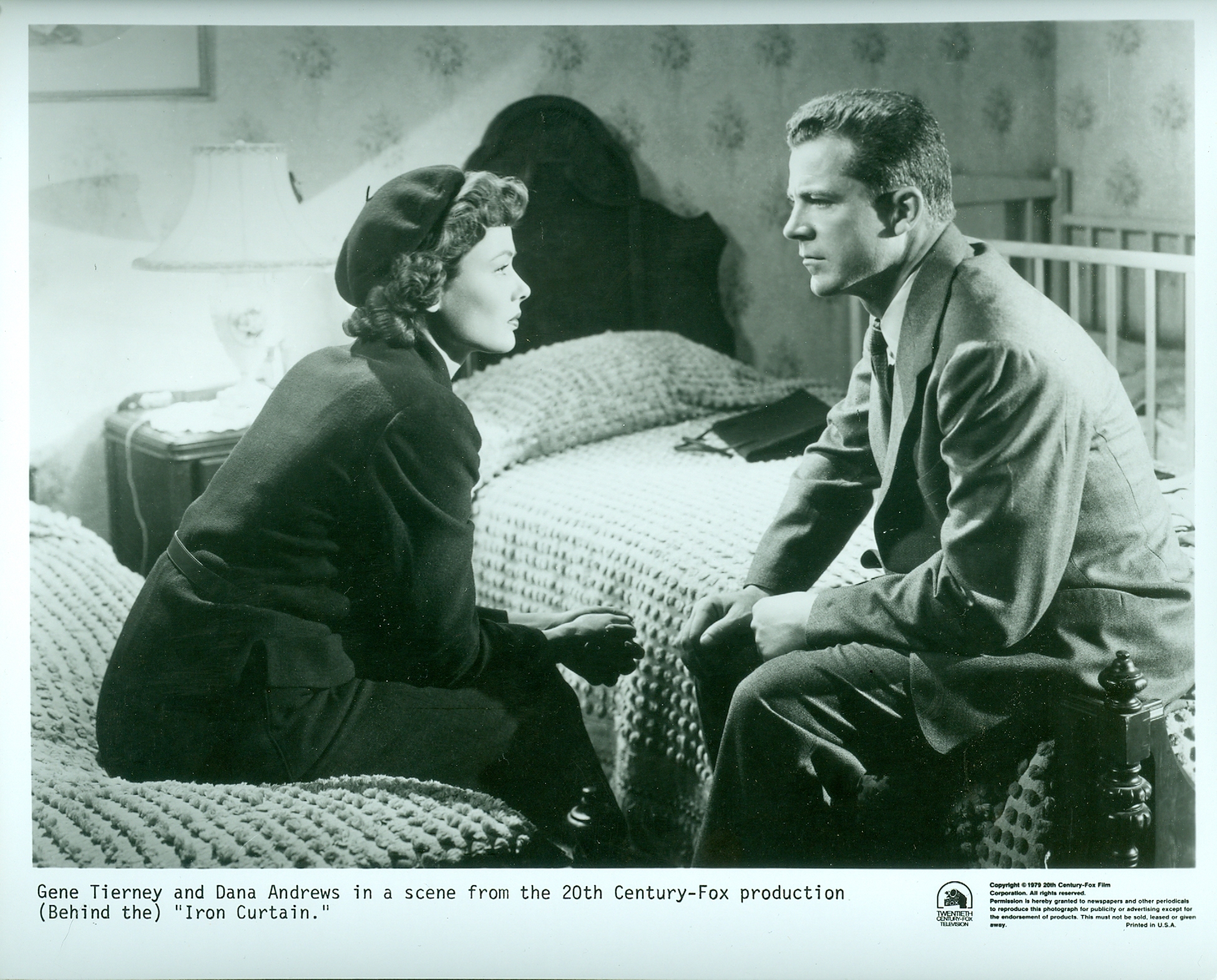 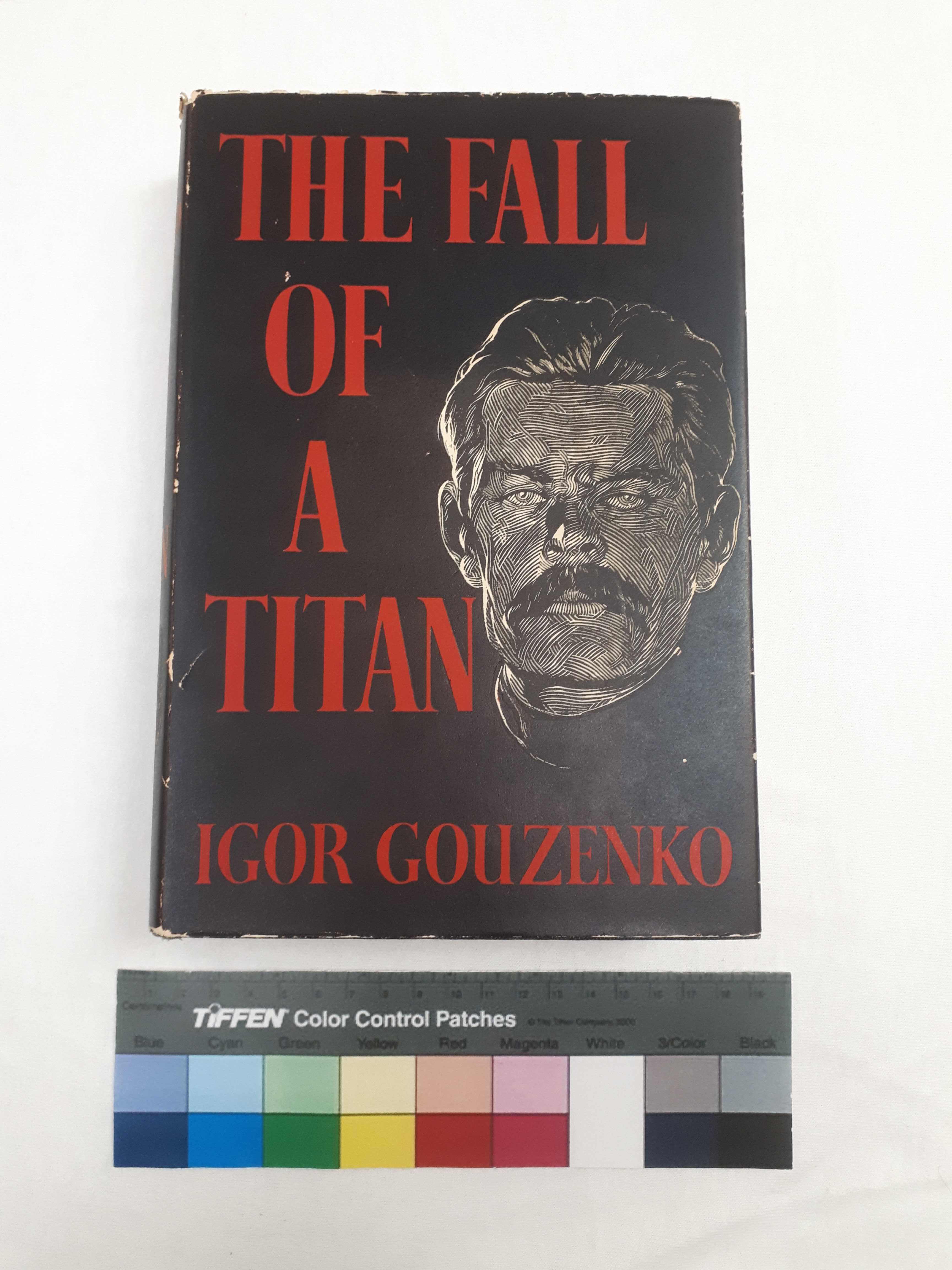 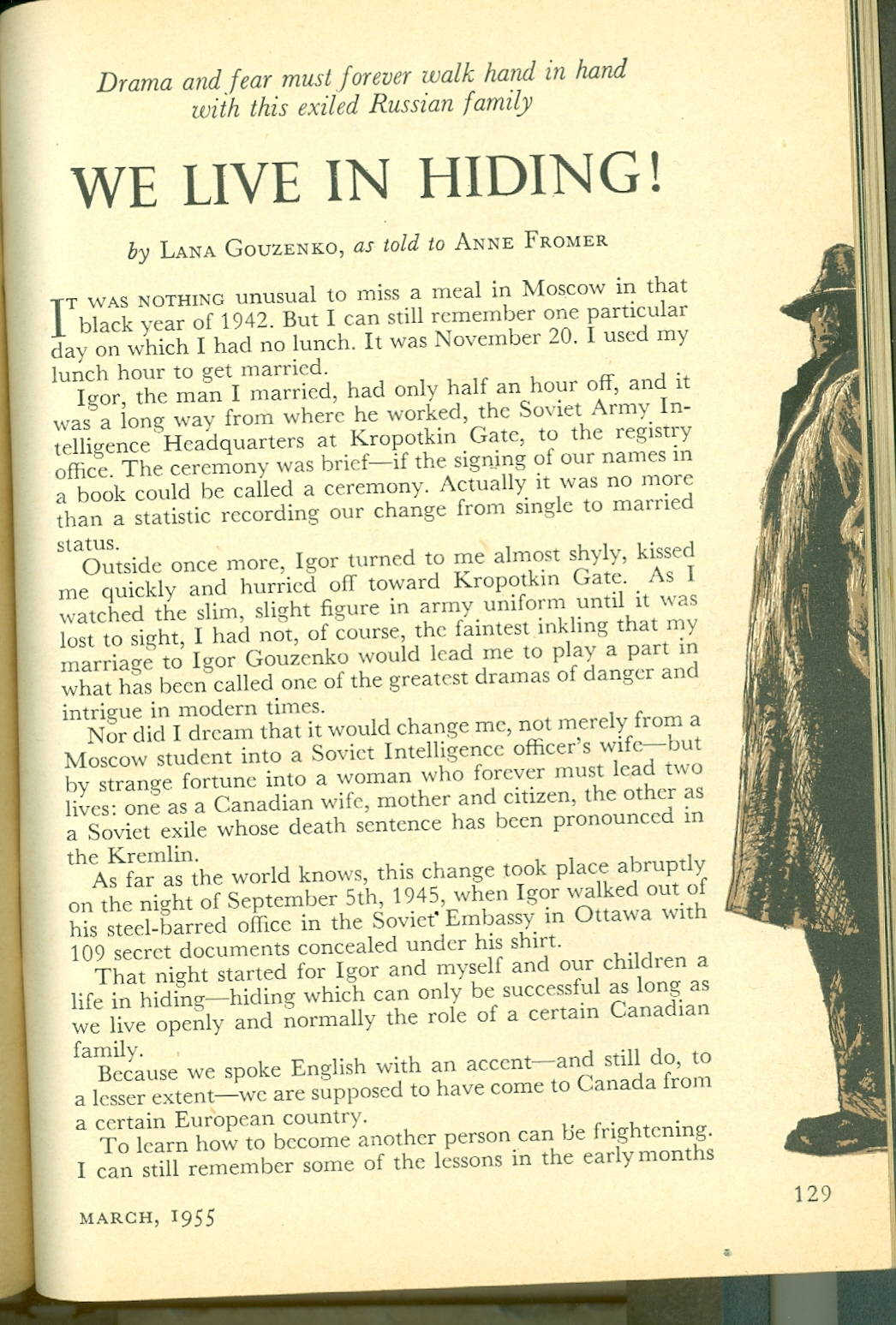