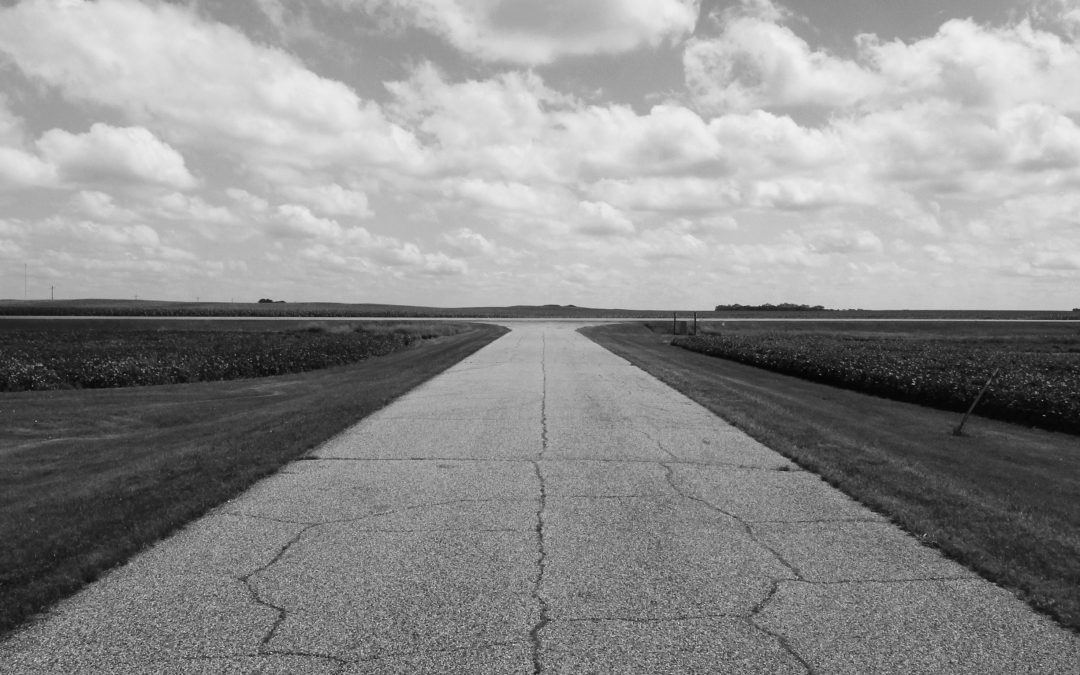 Written by Guest Blogger: Brett Leigh Dicks
It might be the slowest elevator in North Dakota, but as you inch down below the North Dakota prairie, the destination is certainly worth the drawn-out ride.
When the concertinaed gate retracts you are delivered into a vestibule that sits between two subterranean capsules. To your right is a Launch Control Equipment Building while off to the left is the Launch Control Center – a preserved nuclear missile launch control facility. Buried within the surrounding corn, soy, and sunflower fields are the remains of the ten missile silos the center once controlled, each housing a Minuteman Intercontinental Ballistic Missile. 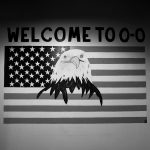 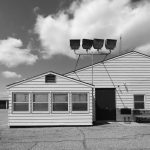 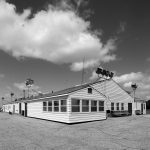 What was once part of the 321st Missile Wing, a cluster of intercontinental ballistic missile launch sites that were spread over a 6,500-square-mile area around the Grand Forks Air Force Base, when the missile wing was stood down the Oscar-Zero Missile Alert Facility was left intact by the US Air Force. Now known as the Ronald Reagan Minuteman Missile State Historic Site, the pristine facility offers a chilling insight into the darkest hours of the Cold War.
The Oscar-Zero Missile Alert Facility was an integral part of the United States’ strategy of nuclear deterrence during the Cold War.  The nuclear standoff between the United States and the Union of Soviet Socialist Republics meant the US military was on a continuous state of alert. In response to this the US Air Force deployed a series of Minuteman missile fields in Montana, Missouri, Wyoming, and the Dakotas in the 1960s. 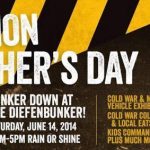 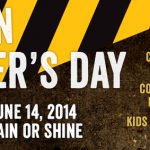 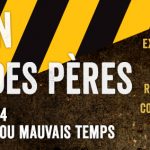 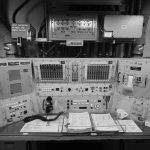 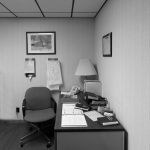 Each Missile Alert Facility consisted of an above ground Launch Control Support Building that housed security and maintenance team and provided access to the underground Launch Control Center. The launch center housed a two-person crew that monitored launching, and retargeting a flight of ten nuclear missiles, linked by underground cables and a radio network.
Missileers worked a twenty-four hour shift every three days, averaging eight deployments per month.  The two-member crews monitored the missiles and awaited orders twenty-four hours a day, seven days a week, 365 days a year.
The Oscar-Zero Missile Alert Facility was decommissioned as a part of the Strategic Arms Reduction Treaty (START) signed by the United States and the Soviet Union in 1991 which limited the number of strategic weapons on both sides, eventually resulting in the closing of the 321 Wing at Grand Forks AFB and the removal of all Minuteman missiles from the base. 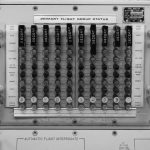 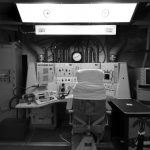 Following a furious nuclear arms race, START was signed just prior to the fall of the Berlin Wall and subsequent collapse of the Soviet Union. But despite the end of the Cold War, Minuteman III missile fields are still in operation in North Dakota, attached to the Minot Air Force Base.
For more information about the the Ronald Reagan Minuteman Missile State Historic Site visit http://www.history.nd.gov/historicsites/minutemanmissile