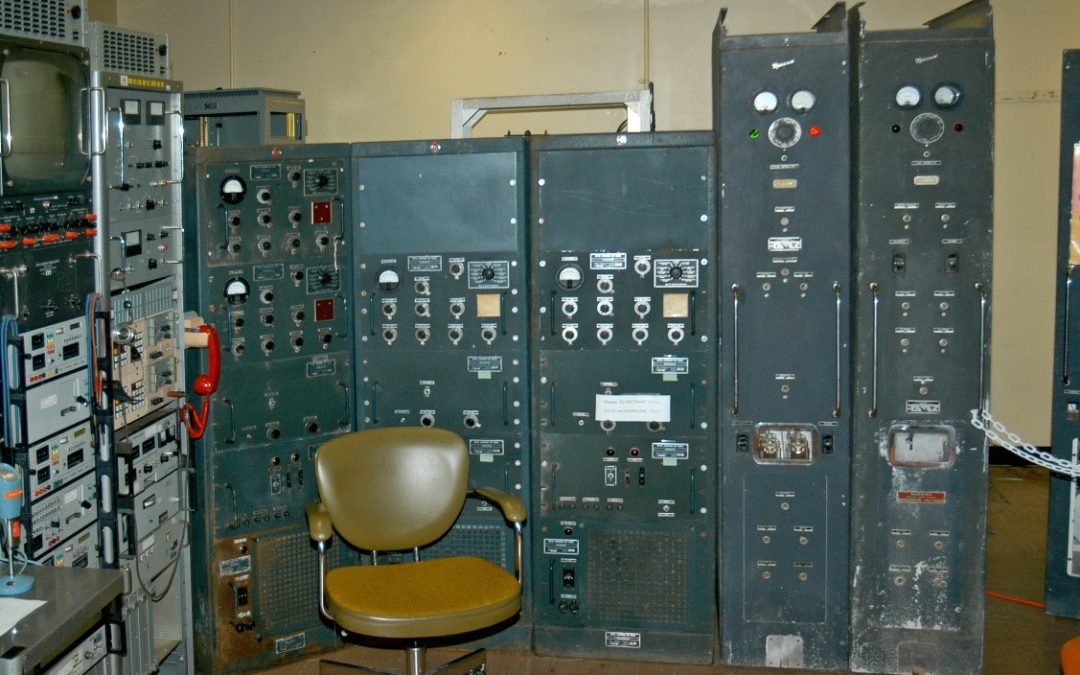 This week we introduced a new member to our team: Grant! He’s our new Development Assistant! Here’s a few words about his first week.

“My first week at the bunker has been outstanding! Everyone was very welcoming and extremely friendly. I was introduced to the guides, some volunteers, and everyone who works in the office.

I was lucky enough to take several tours of the facility. The last time I visited the bunker I was 9 or 10, so I had forgotten just how massive the facility was. My first tour was run by Brian, and it was fantastic. Not only did Brian make the tour fun and funny, but he also taught the group numerous facts about the bunker. Even though I majored in Canadian History (specifically the 1960s-80s), I learned a lot. There were plenty of fun facts and little bits of information I had never learned before. It was also fascinating seeing a historical site that was set up as if it was still the 1960s-80s.

Did you know that the Diefenbunker has a second vault? On my fourth day at the bunker Doug, (one of the bunkers founding members!!) showed me around the archives and artifact rooms. One of these rooms was another vault! It contained items like military uniforms, Cold war era board games, and many others. I’m looking forward to seeing them out on display in the future. I also had the opportunity to visit the archives room. In this room the bunker stores numerous documents related to the Diefenbunker and the Cold war in general. Some highlights include floor plans, building schematics, and nuclear preparedness manuals. There were some amazing items to see.

Overall, my first week at the Diefenbunker has been amazing. I’m happy to be here and can’t wait to see what the future holds!

Thanks so much for your guest blog post Grant, and welcome to the team!