Artifact of the Month: The Prime Minister’s Bed 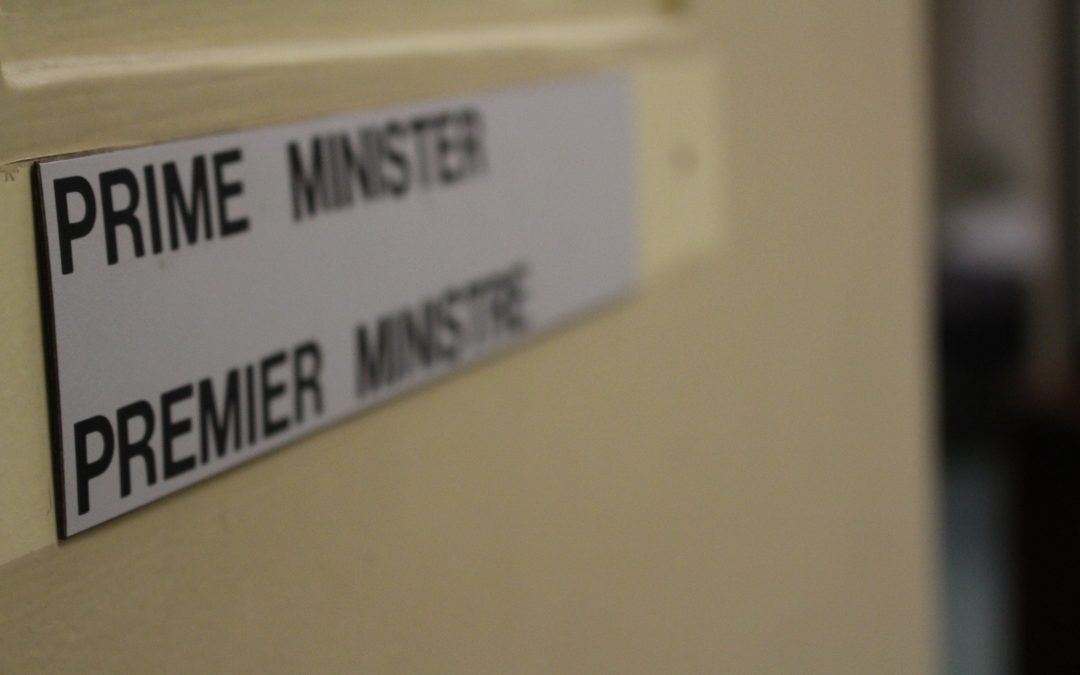 Take a look at this bed. It looks like any ordinary bed you might find in the Bunker. You could argue that it’s a single bed instead of a bunk bed which does offer its own oddity in our underground world. You might comment on the poorly tucked in sheets which I’ve been told on tour are not correctly folded. Or you might say that it’s in a room all on its own, no one else to share. 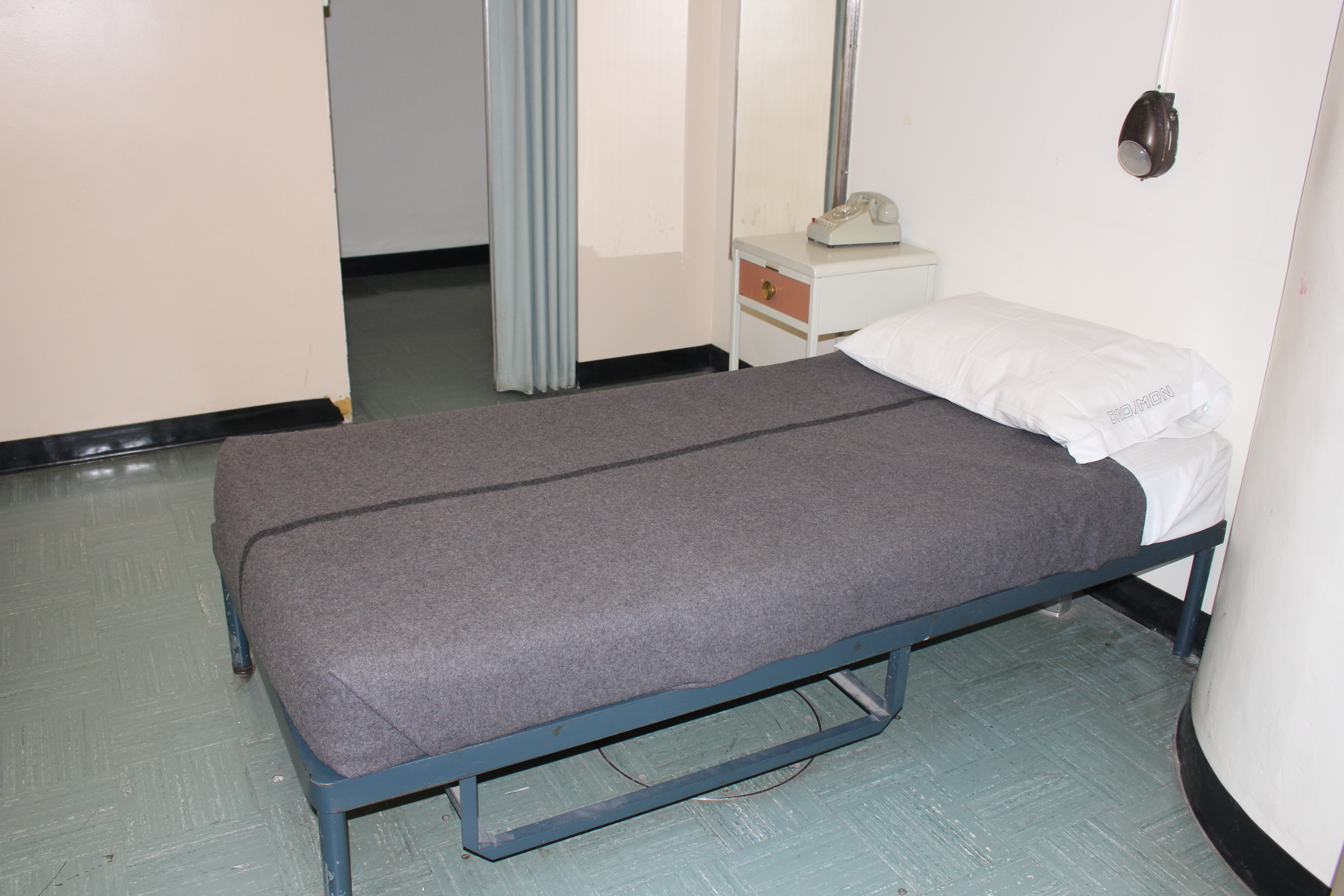 All of these things are correct, it is a single layer bed, its corners are incorrectly tucked, and there is no one else in that room. But what makes it unique is its occupant, or lack thereof. This is the Prime Minister’s bed, and it has caused a significant amount of controversy in the 60 years it has been underground. 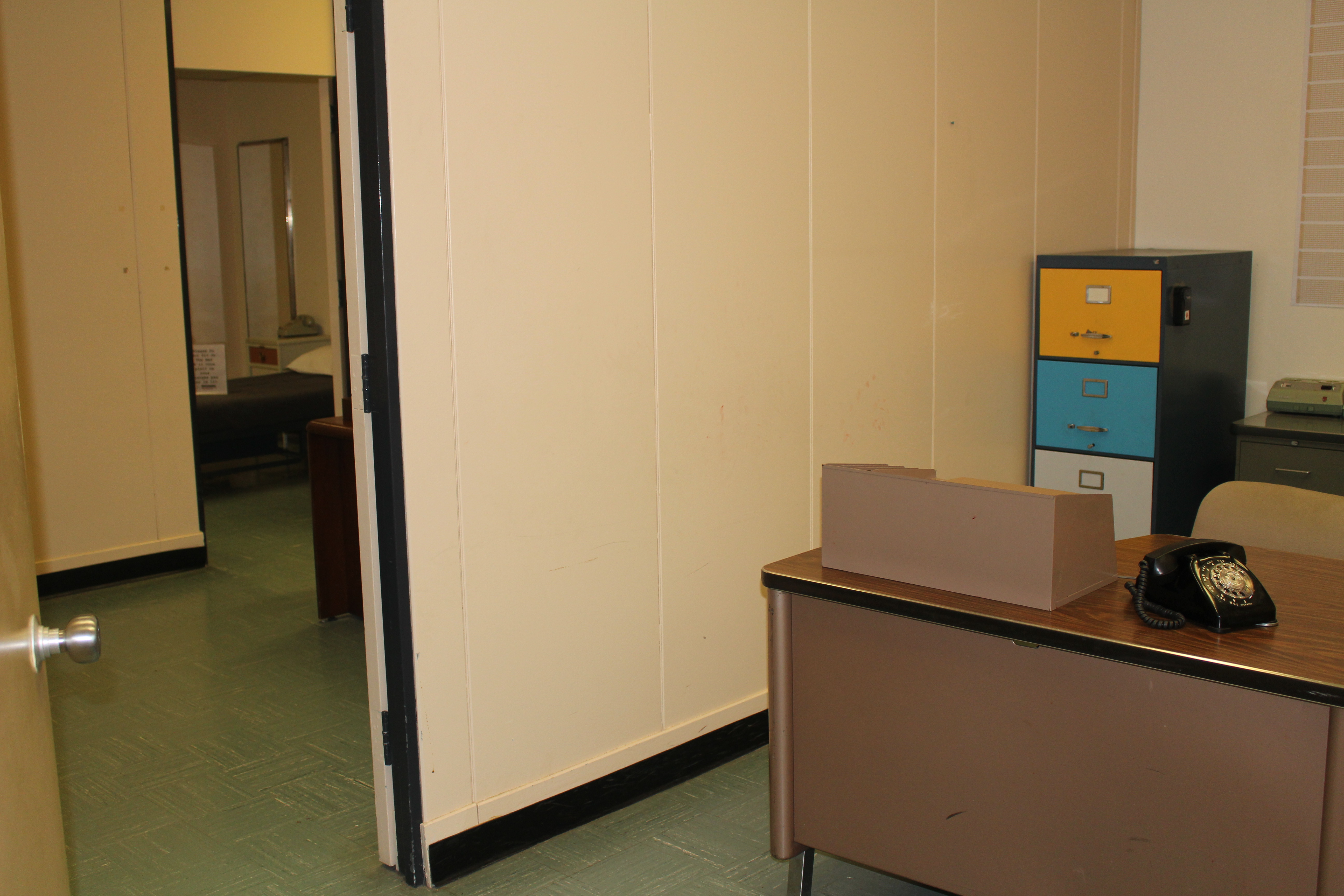 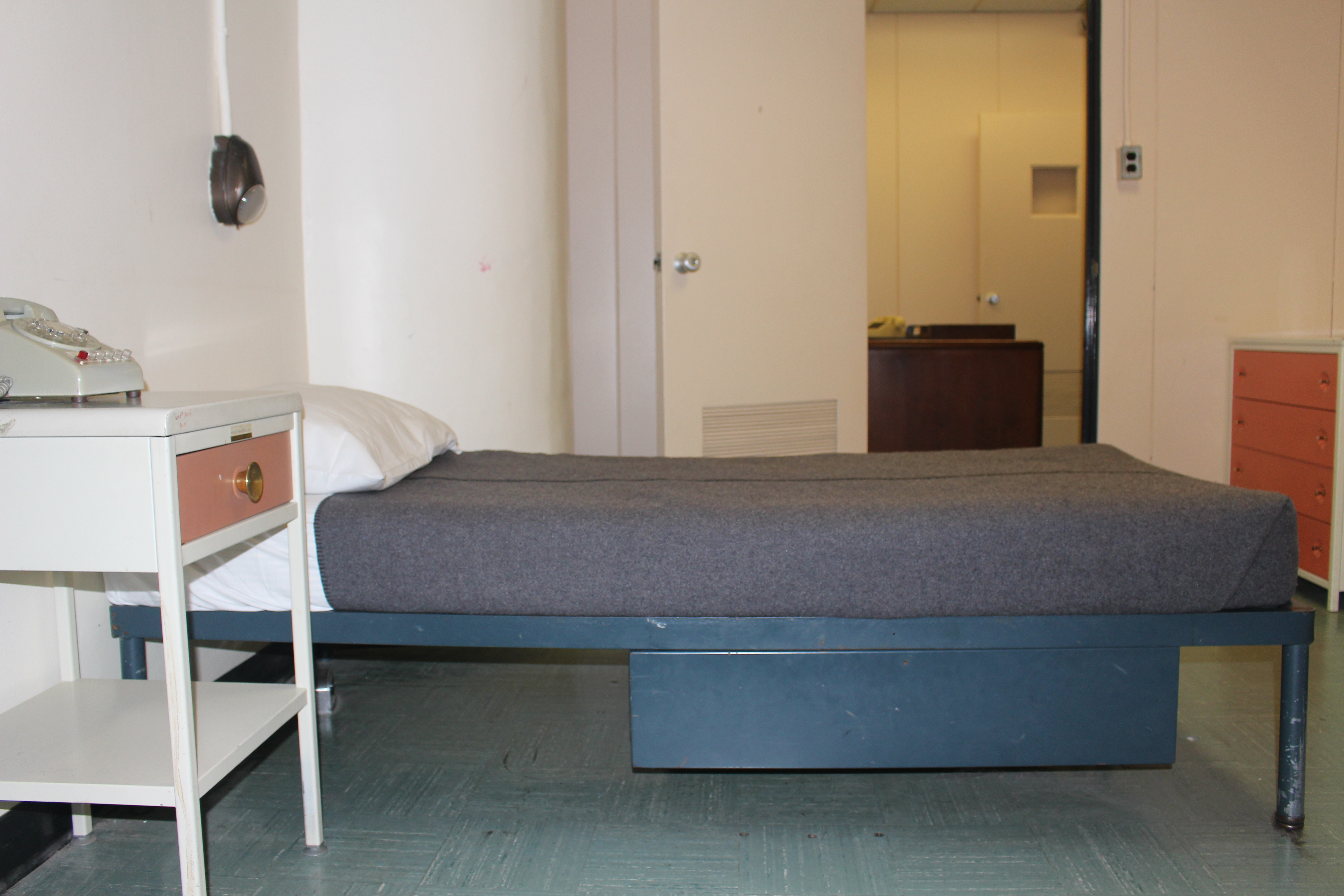 When I conduct tours my favourite question to ask in this room is: “did Mr. Diefenbaker have a wife?” Depending on the tour I will get a range of yes’s or no’s. Mr. Diefenbaker did have a wife, in fact he had two. But the one I will be focusing on is his second wife Olive whom he married in 1953. Now, the reality for those stationed underground in case of nuclear attack was that if they were to retreat underground for 30 days to wait out the war, it would just be them down there, their families could not join. The Bunker was built to house 500-600 people who were vital to the continuation of Canada. If you multiple that by the average family of 4, that’s more than 2000 people in 100,000 square feet. 500-600 would have been tight enough. There were so exceptions to the rule, you had to find other arrangements for your family. This rule went for Mr. Diefenbaker as well. This is about the point in the tour where I ask the group if they think he was happy about this decision. The answer is of course NO! Mr. Diefenbaker was not happy, in fact he was furious. So furious that he declared he would never set foot in the Bunker, and he never did.
Despite what some may believe Mr. Diefenbaker, the Bunker’s namesake, never ventured underground to see his legacy. There are some who think this is an extreme reaction, that he was too rash and should have gone down to view it, at least step inside the blast tunnel. To that I say: put yourself in his shoes.
Imagine: it’s the height of the Cold War, people are scared, you’re scared, you’re the leader of a country that may or may not be involved in a war between two other separate countries, tensions are running high. You’ve approved this “Continuity of Government Program” in an effort to help save and rebuild Canada’s government after nuclear attack and then you are told that in case we are targeted you will be safe underground but will have to leave your significant other above to defend themselves. Would you do it?
This bed isn’t just a primary artifact, it’s a symbol of someone’s marriage, it’s a symbol of someone’s humanity during a time when humanity was on the brink of nuclear war. The next time you visit the Bunker, make sure to take a trip into the Prime Minister’s Suite and stop to think: would I have done it too?”

Interested in learning more about the history of Diefenbaker and the Bunker? Check out awarding winning play-write Pierre Brault’s play ‘Dief the Chief: October 62’. Dates on the website! 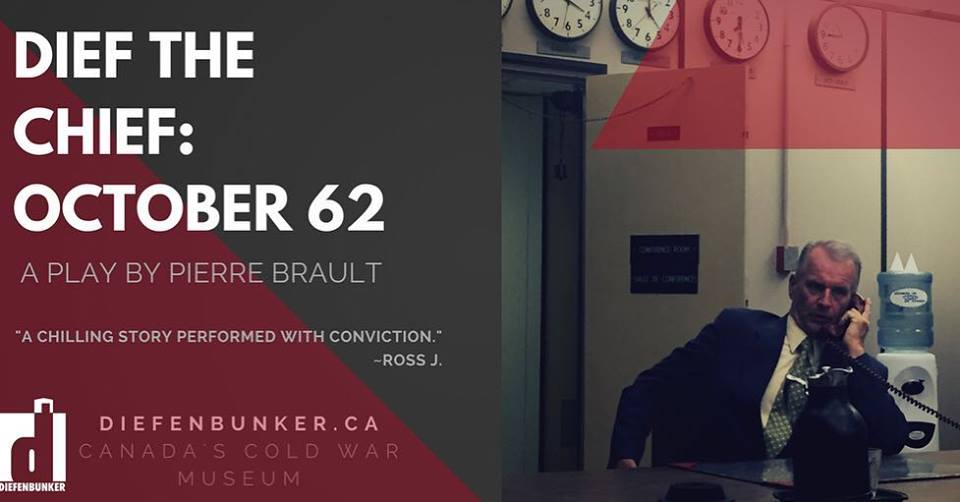