History. Education. Art. Find it all at the Diefenbunker, 75 feet underground.

We invite you descend into history. Let us show you how. 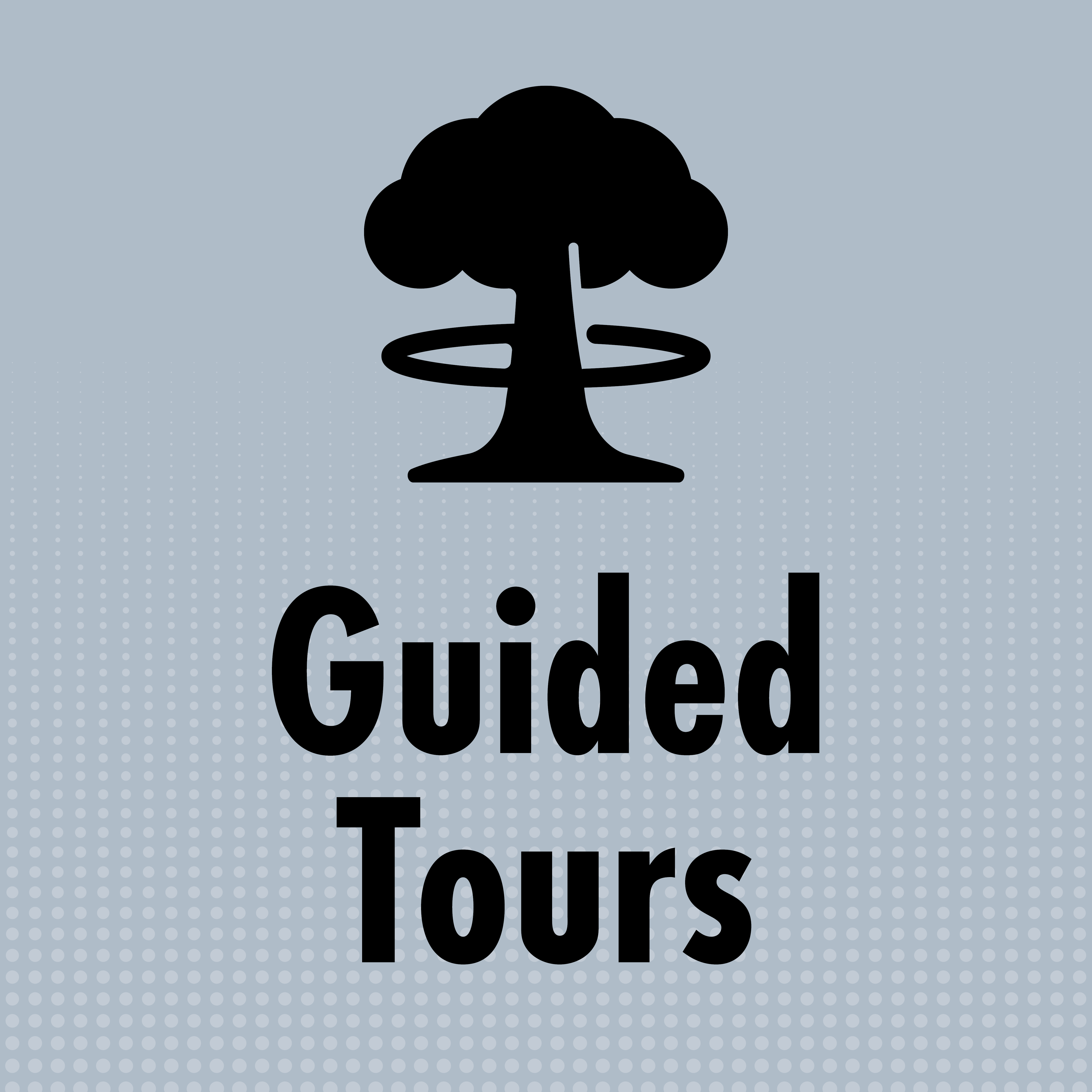 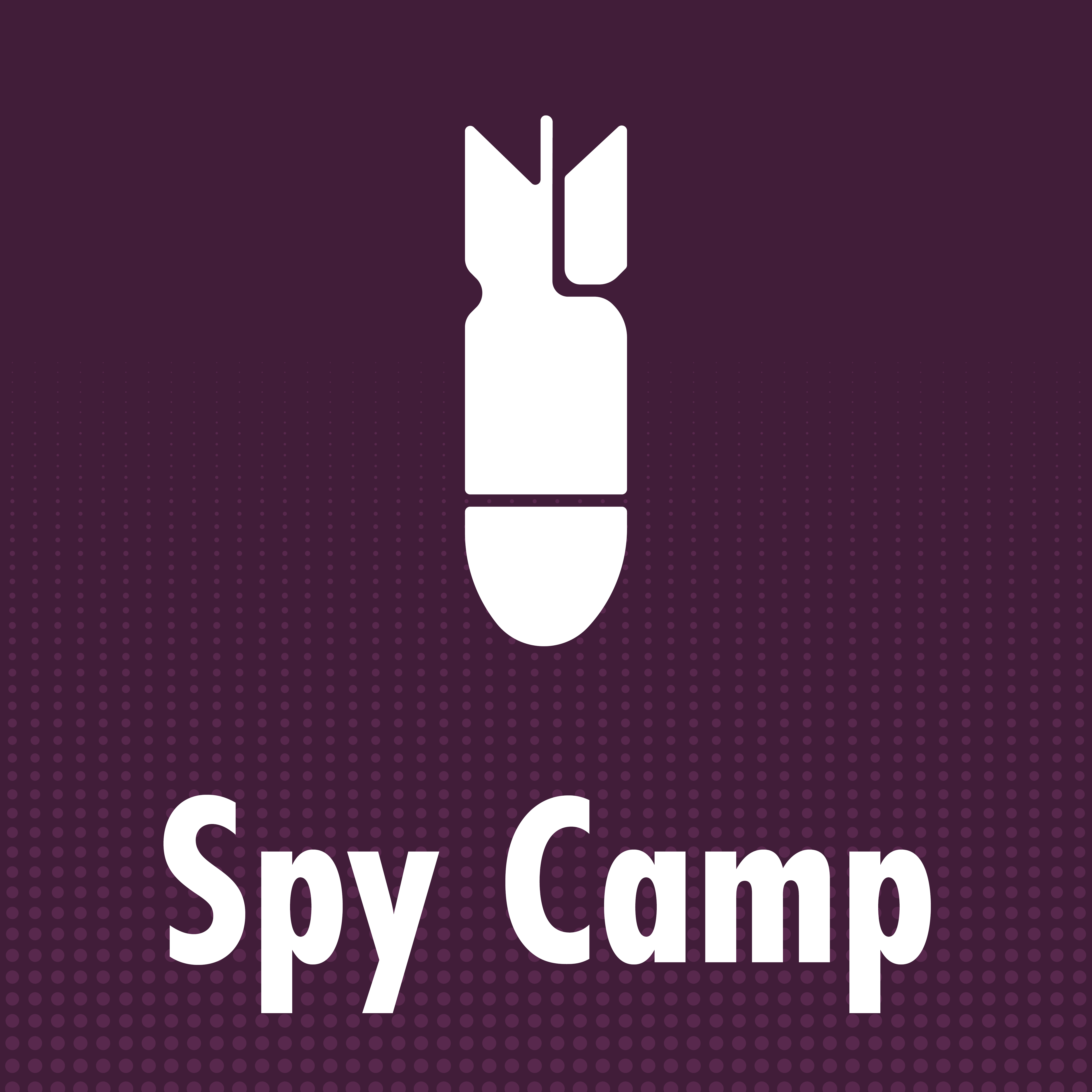 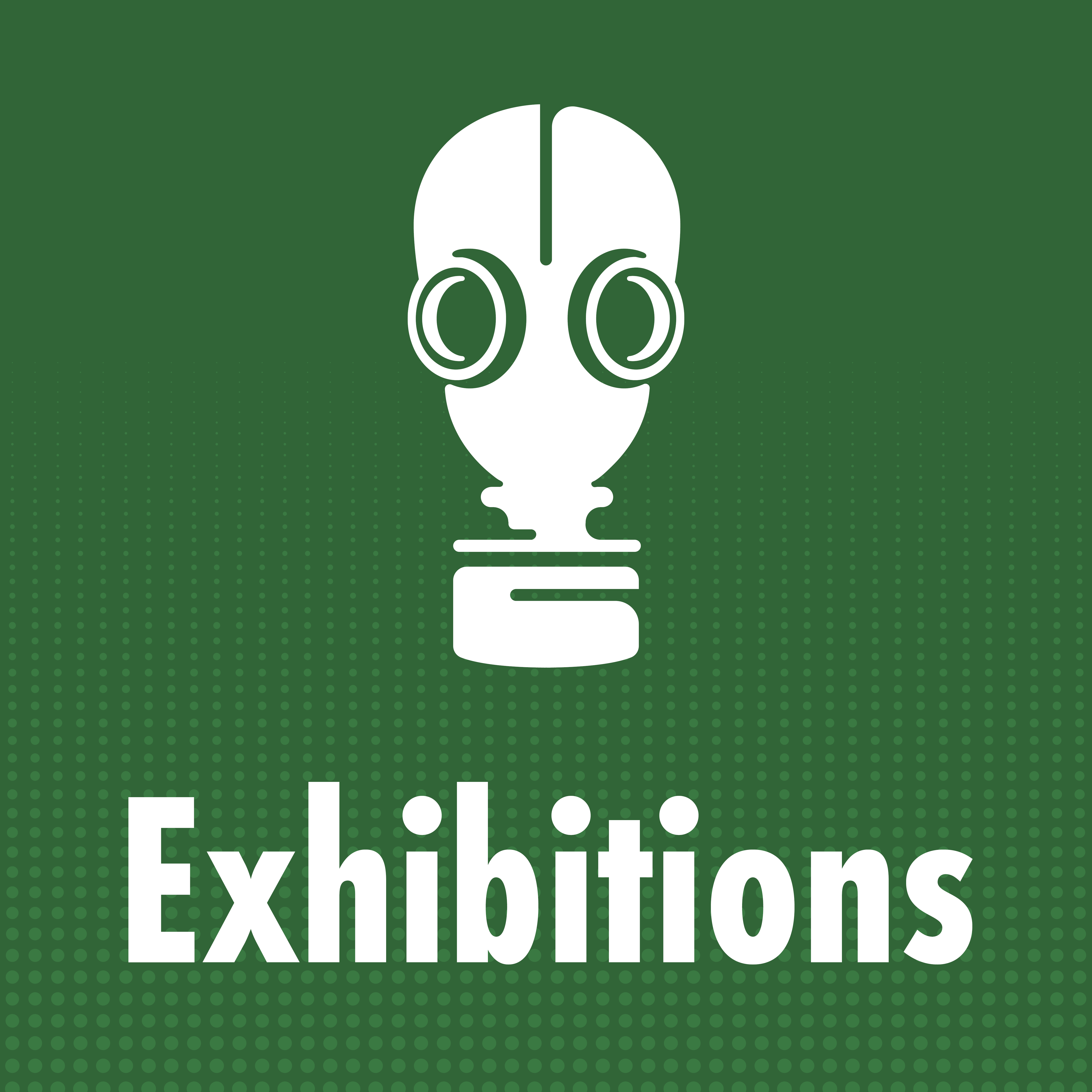 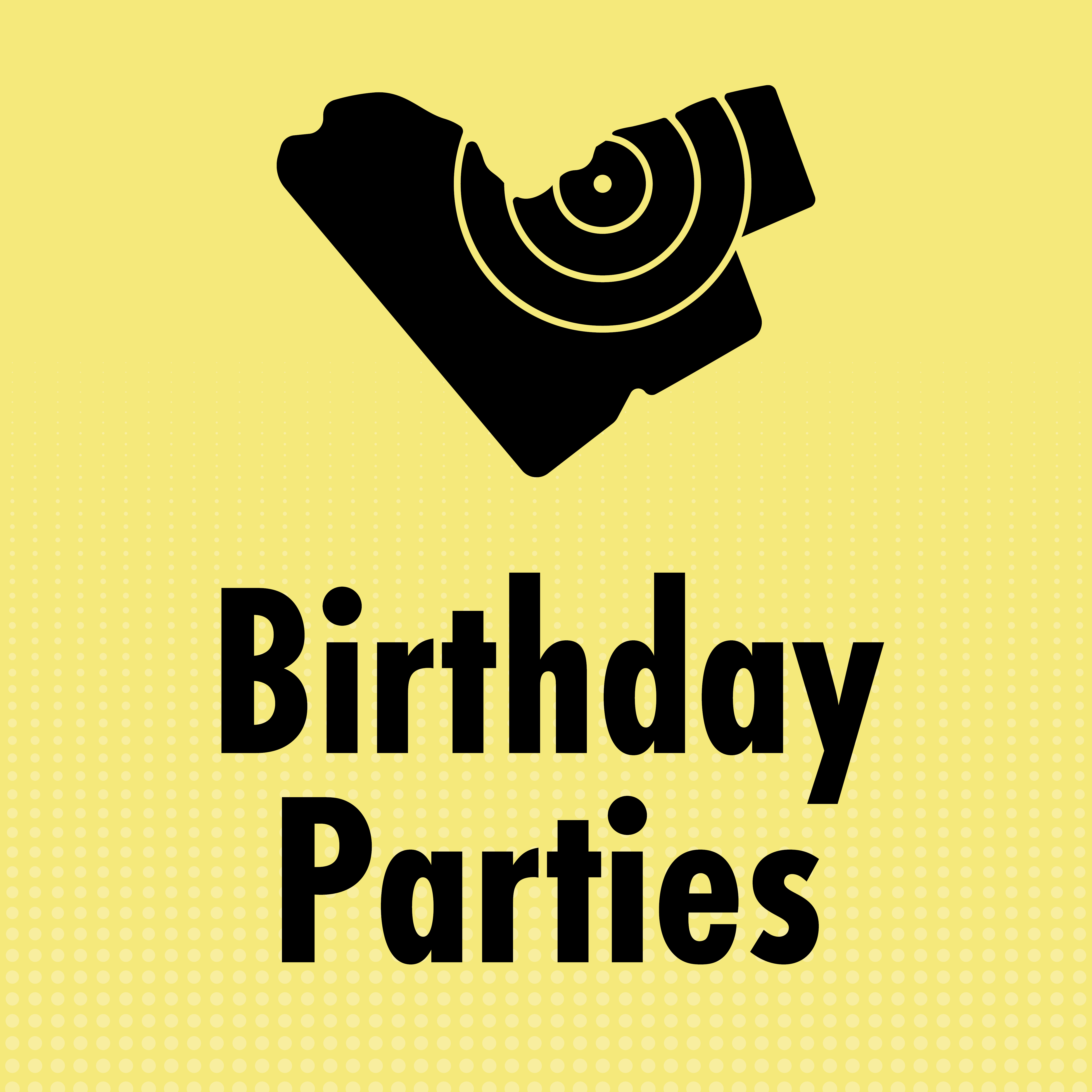 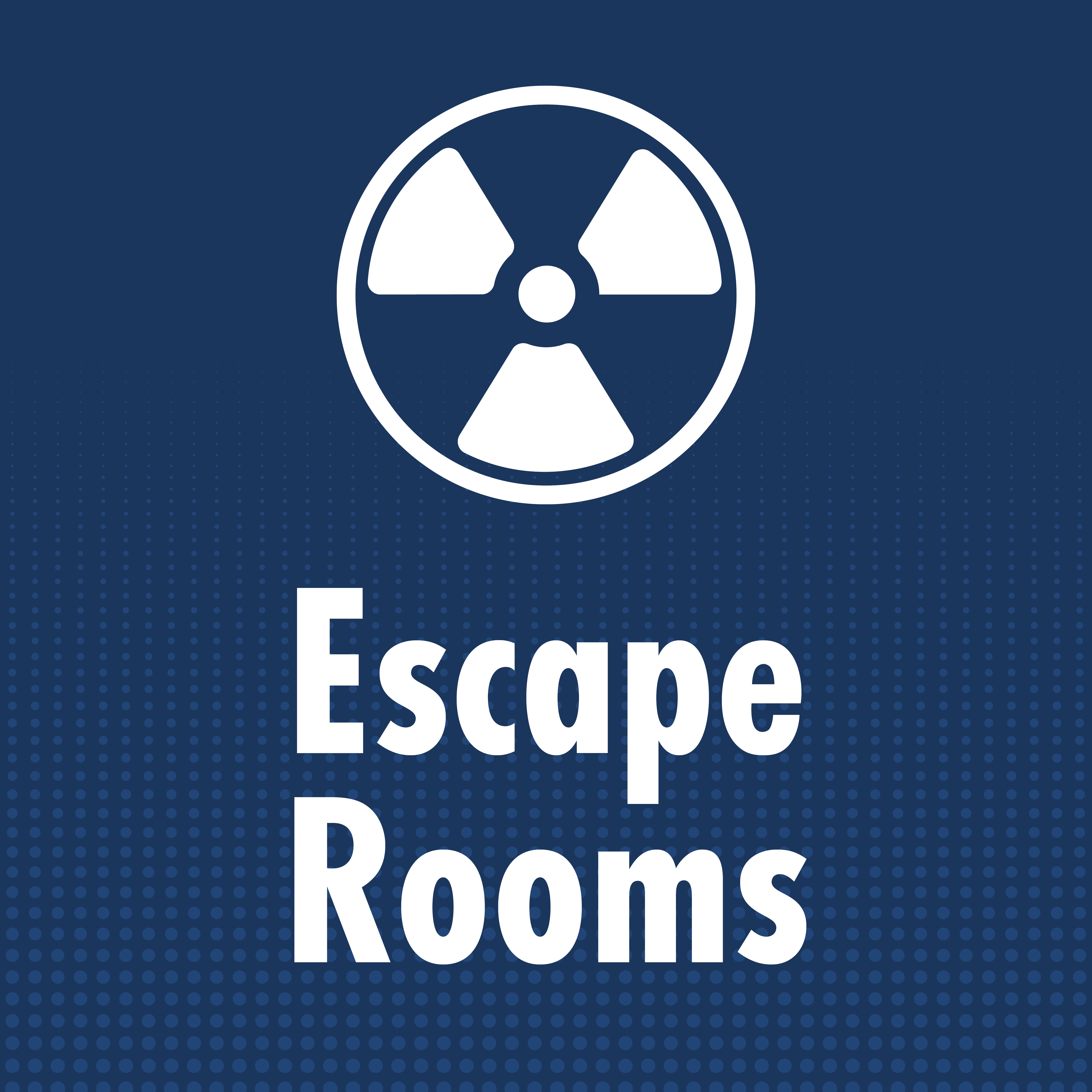 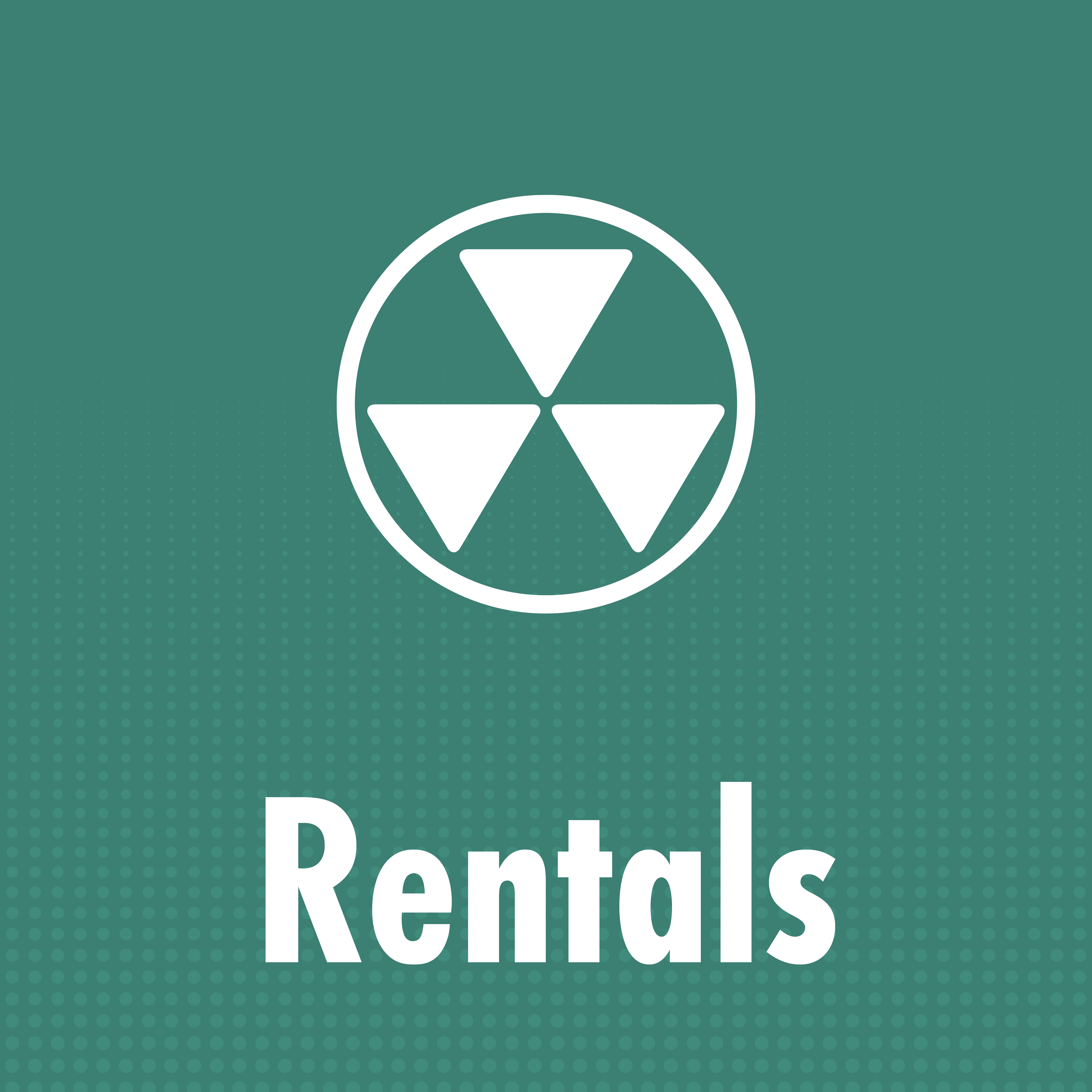 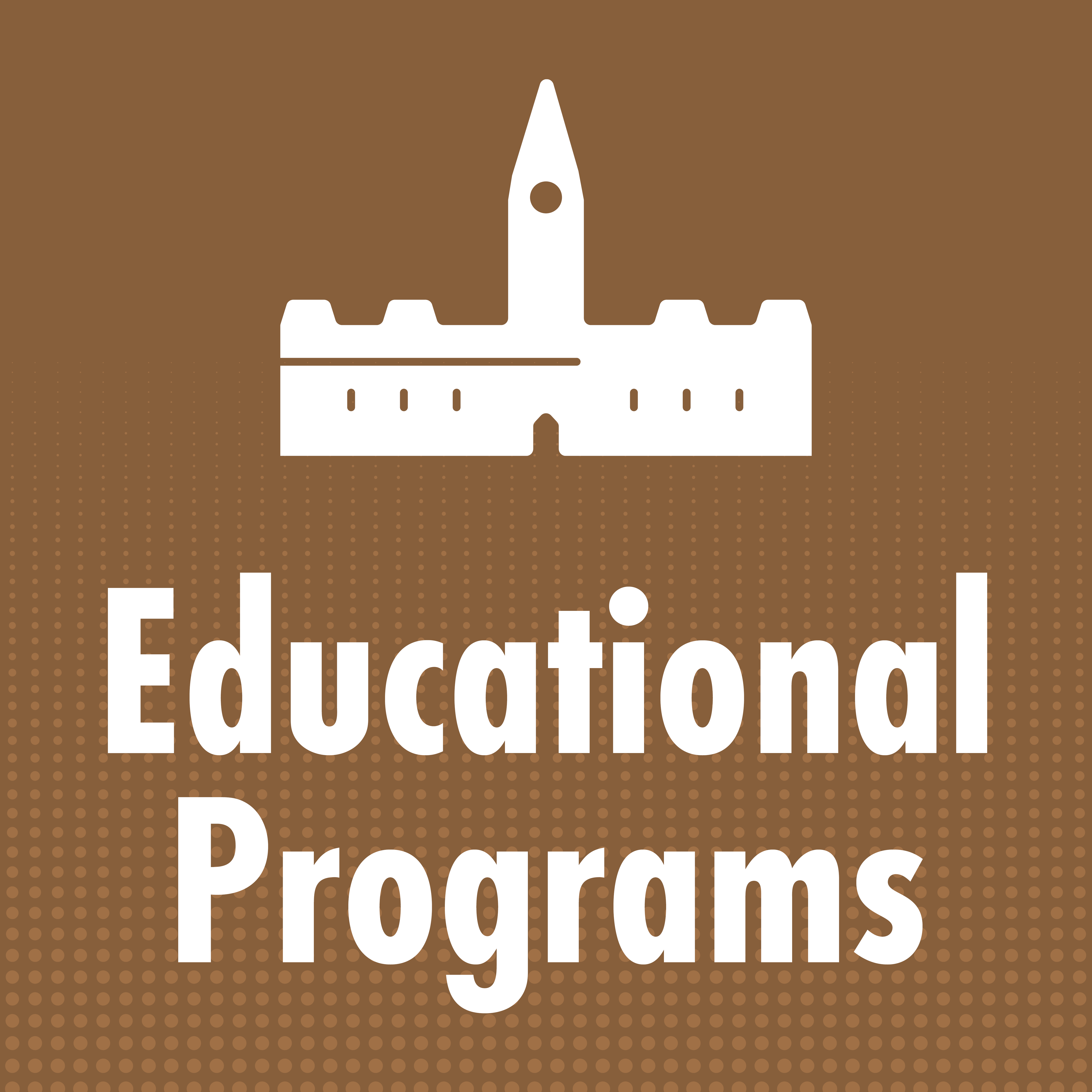 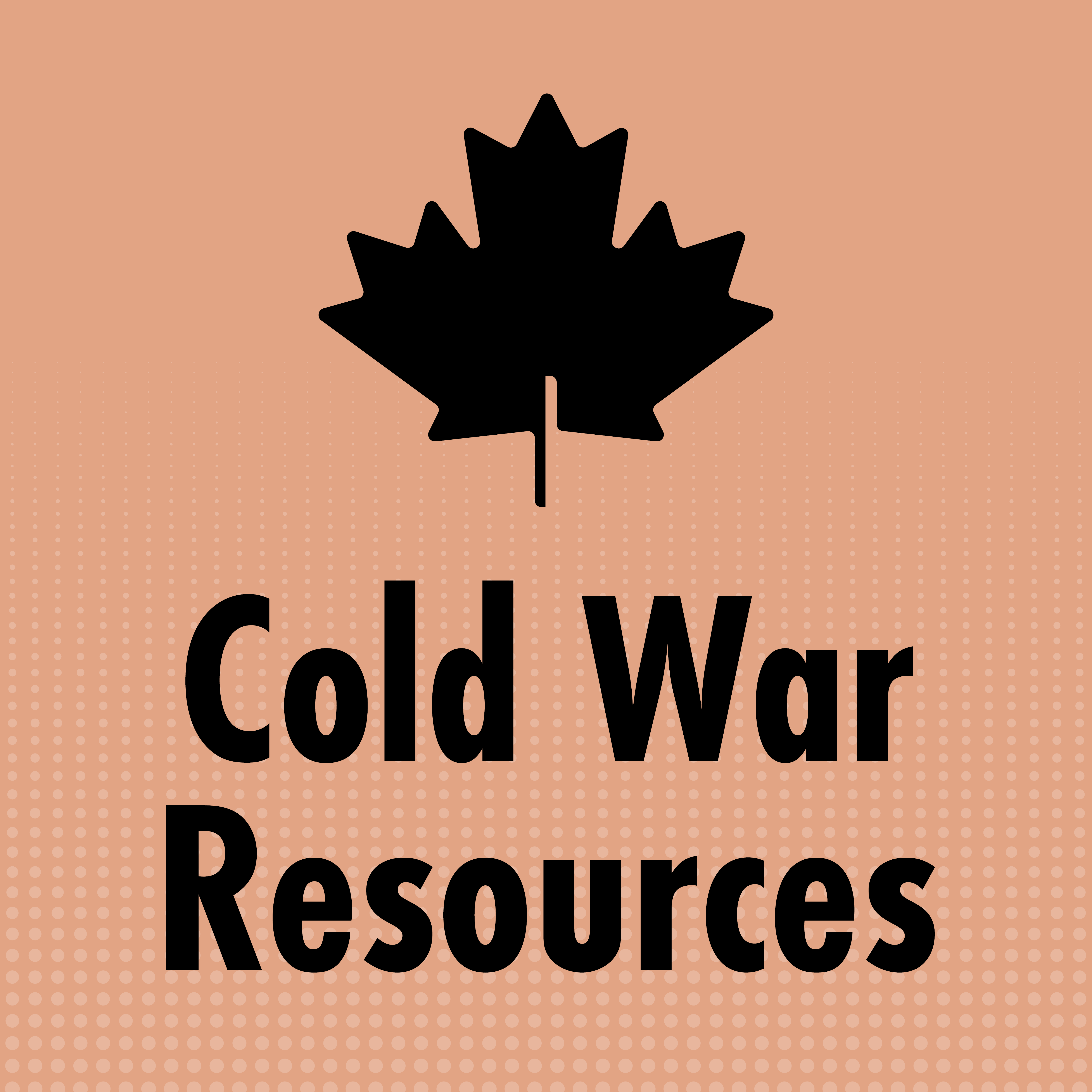 The Diefenbunker: Canada’s Cold War Museum is a once-top secret, four-storey underground bunker, originally designed as the centre for Canada’s defence against nuclear attack during the Cold War. Now, it is a one-of-a-kind museum and national historic site preserving and promoting Canada’s Cold War history.

When you visit the Diefenbunker, you are stepping into history — we are Canada’s most significant Cold War artifact and stand as a testament to the important role that Canada played during a critical period in recent world history. We have a crucial role to play in helping us to understand our past and build our collective future.

More than a museum, the Diefenbunker is a place where visitors can immerse themselves in the stories, people, and artifacts of the past, and take away lessons for the future. The Diefenbunker’s one-of-a-kind experiential learning environment, coupled with its award-winning programs, events, and exhibitions, draws visitors from around the world.