Join us in welcoming Dr. Andreas Etges underground as he discusses his latest work, From Confrontation to Détente? Controversies about a planned Cold War Museum at Checkpoint Charlie, Berlin. Checkpoint Charlie is the iconic site of a dangerous tank confrontation between American and Soviet forces in 1961.

“In 2006, as a reaction to criticism that Berlin was neglecting its duty to adequately remember the German division and the Cold War, the government of the city-state of Berlin agreed on a Master Plan for Remembering the Berlin Wall. Its final element is a new Cold War museum at Checkpoint Charlie which aims to tell the international history of the Cold War. The museum project has become the subject of controversies between private and public museums, political parties, the state government of Berlin and the federal government, as well as representatives of the victims of communism and academic historians from Germany and beyond.”

Etges’ lecture will discuss the complications of interpreting a site of memory, the controversies surrounding this museum project, and the conflicts that arise from the meaning and memory of the Cold War. 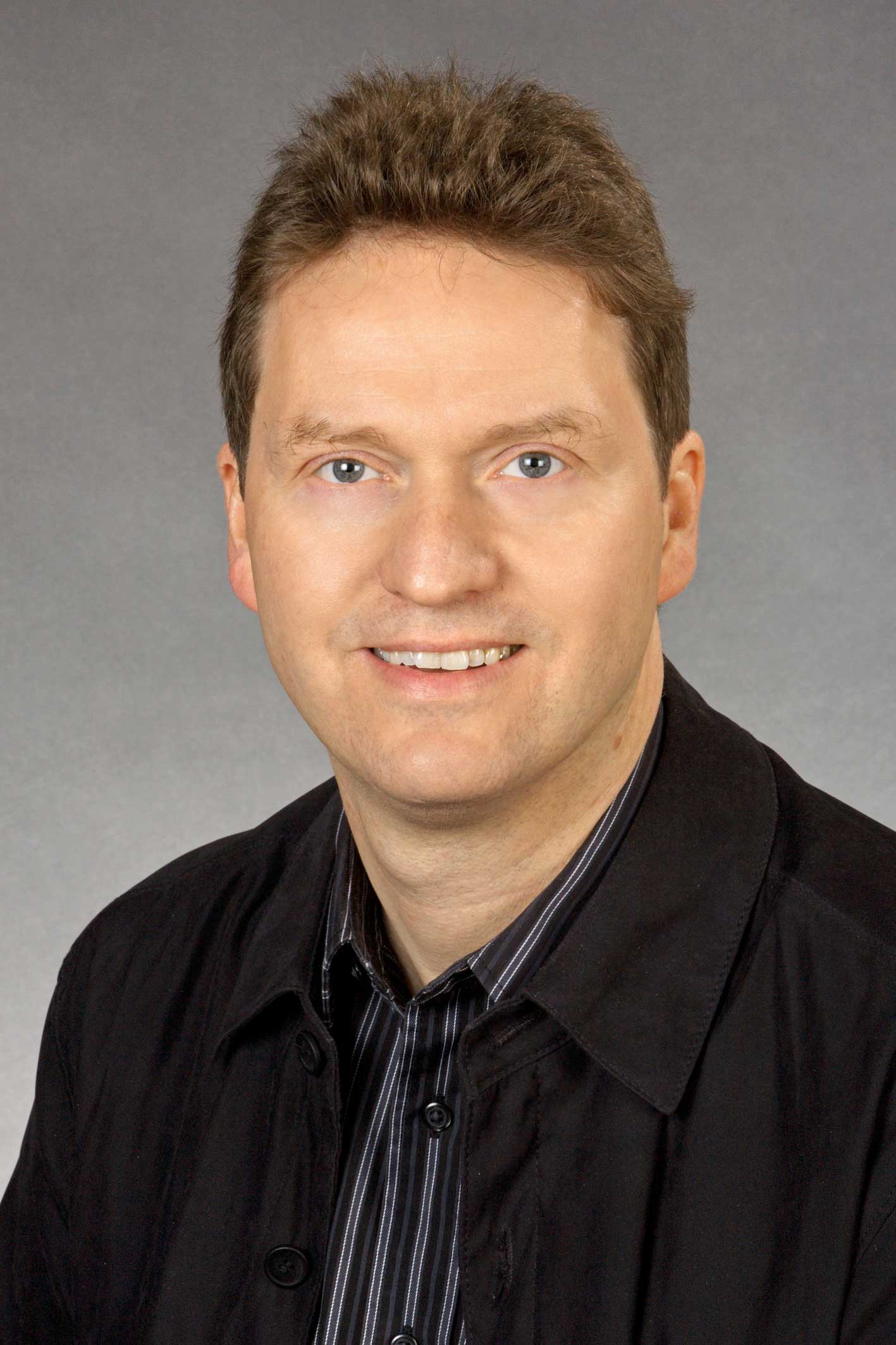 Dr. Andreas Etges is senior lecturer in American history at the Amerika-Institut of the University of Munich. The Cold War specialist and expert on the Kennedy presidency studied in Bochum, Bielefeld and at the University of Wisconsin-Madison. He has curated several historical exhibits on John F. Kennedy and is involved in setting up an international museum of the Cold War at Checkpoint Charlie in Berlin. He is the author of Western Europe, in The Oxford Handbook of the Cold War. Petra Goedde and Richard Immerman (eds.), Oxford University Press: Oxford 2013; From Confrontation to Détente? Controversies about a Planned Cold War Museum at Checkpoint Charlie, Berlin, in: Memoria e Ricerca (1.2017), 81-98, and editor (with Konrad Jarausch and Christian Ostermann) of The Cold War: Historiography, Memory, Representation, Munich: de Gruyter 2017. He is co-editor of the new e-journal International Public History, the journal of the International Federation for Public History.