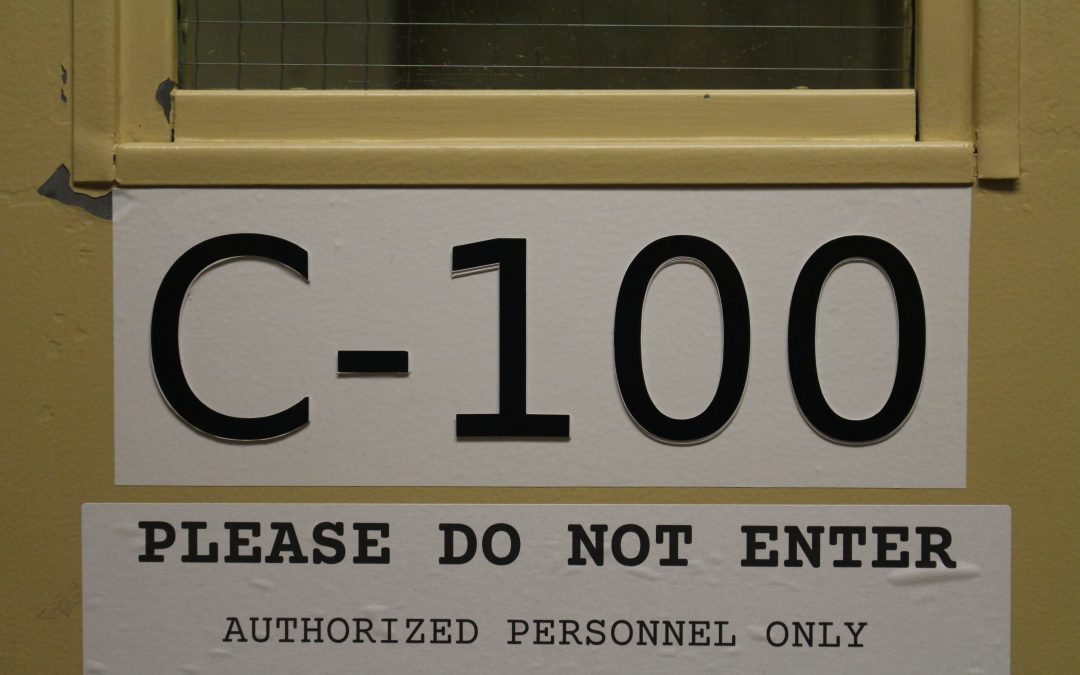 When the bunker was decommissioned in 1994 the secret was out. Everyone knew and heard about the Diefenbunker and what it meant for Canada’s survival. As the years have passed, many of its secrets have been revealed, but not all. As a result, there are a LOT of myths surrounding the Bunker. It comes with the territory. You can’t expect to work in a secret fallout shelter and not encounter a rumor or two along the way.
Due to the extreme secrecy around the building, we often have tours that diverge into bizarre stories and tall tales. This four-part series intends to debunk some of the most common stories we come across from visitors.

Up first: “We can come here in case of emergency, right?”

Out of all the myths I’ve ever been asked about, “We can come here in case of emergency” is the one that gets the most push back from guests. Many people ask: “can we come here?”, “will the government still use it?”, and finally “where’s the new bunker?” Let me address these individually.
“Can we come here?” – No. In case of emergency the Diefenbunker is a Museum, not a fallout shelter. At the time when the Diefenbunker was operational it could take a 5-megaton bomb hit from 1.8 km away. That’s almost 2 KM AWAY! A direct hit would have caused significant damage. This is because back in the 60s, dropping bombs was not an accurate job. You let it off as close as you could to your target and hoped for the best. There was also the hope and belief that the SECRET Bunker was SECRET enough that our enemies wouldn’t know where they were looking. Today, everyone knows where the Diefenbunker is, it’s Googlable, and bombs are much stronger and more accurate. There are even bombs know as “Bunker Busters” whose whole design is to hit the ground, tunnel until it hits a bunker, and then explode. In case of attack, we would not survive. 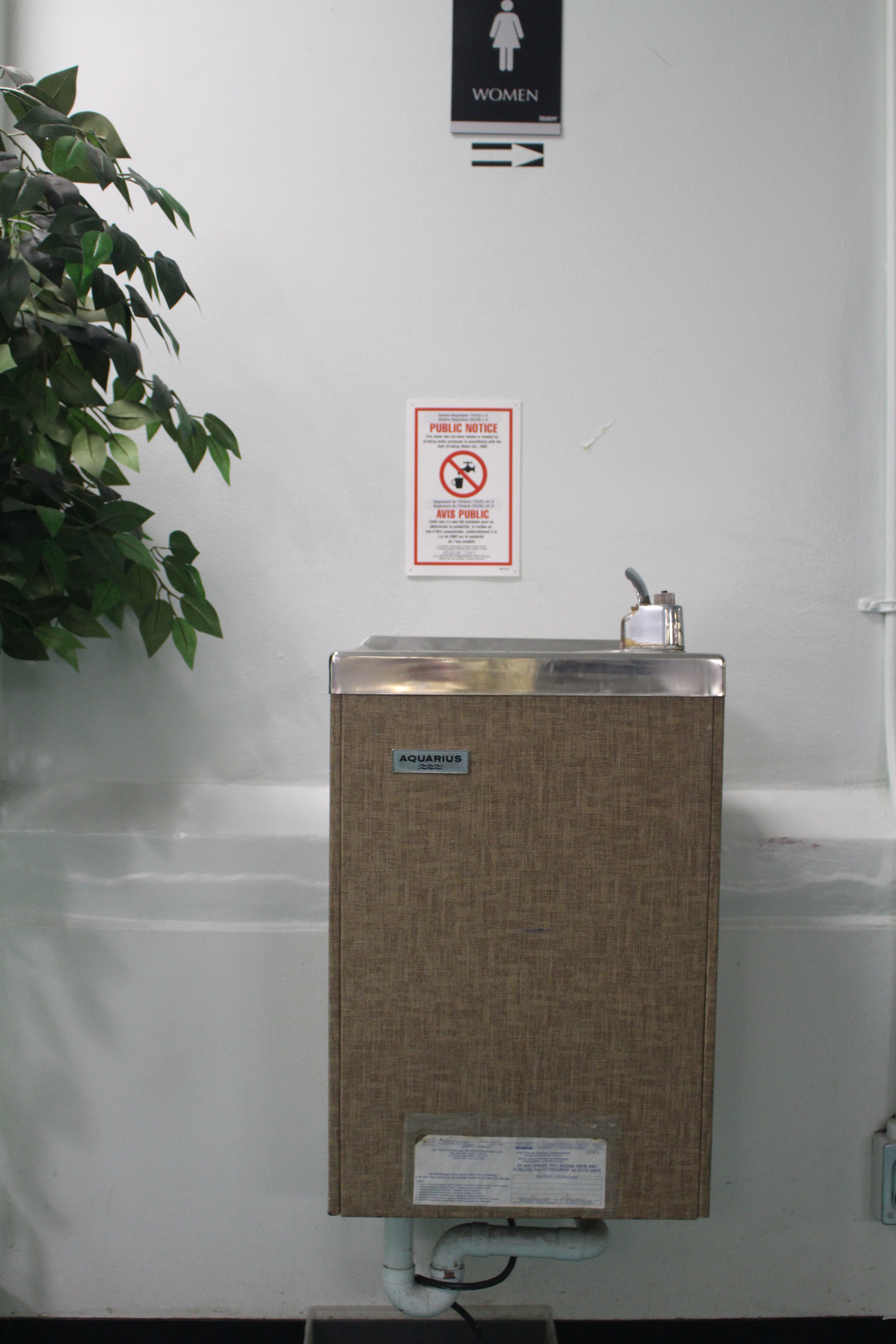 Let’s suppose for a second that the Bunker hasn’t been attacked and you are just camping out until things blow over (whatever “things” may be). Back in the 60s, the government’s plan was to hide out underground for 30 days in the Diefenbunker with enough supplies to last them that long. Their food and water plan was: 1 week of fresh food (delivered weekly while it operated as CFS Carp) and then 3 weeks of military rations. This building was constantly stashed with food in case of emergency. Again, today, we operate as a museum. We do not have a stash of food hidden in the building and the water is untreated and not safe for drinking. Also, there are no beds left (except the 6 in women’s quarters that lack mattresses) so it wouldn’t be a comfortable stay. Finally, who knows how long you’d be down here. In the 60s, nuclear knowledge wasn’t where it is today. They believed that if bombs had gone flying all the radiation would have dissipated by the time they went above ground. We know now that it can take years if not decades for radiation to go away.

“Will the government use the building in case of attack?” – Again, no. For all the reasons listed above and for the fact that everything in the Bunker is outdated. The 500-600 people who were designated to stay underground in case of attack were going to spend their 30 days working. Each department had an office and would be working towards the goal of rebuilding Canada. Today, each office has been converted into a time capsule office from the 1980s. If any government employees decided to hide out in the Bunker for 30 days they’d soon realise how well Wi-Fi really works 75 feet under. 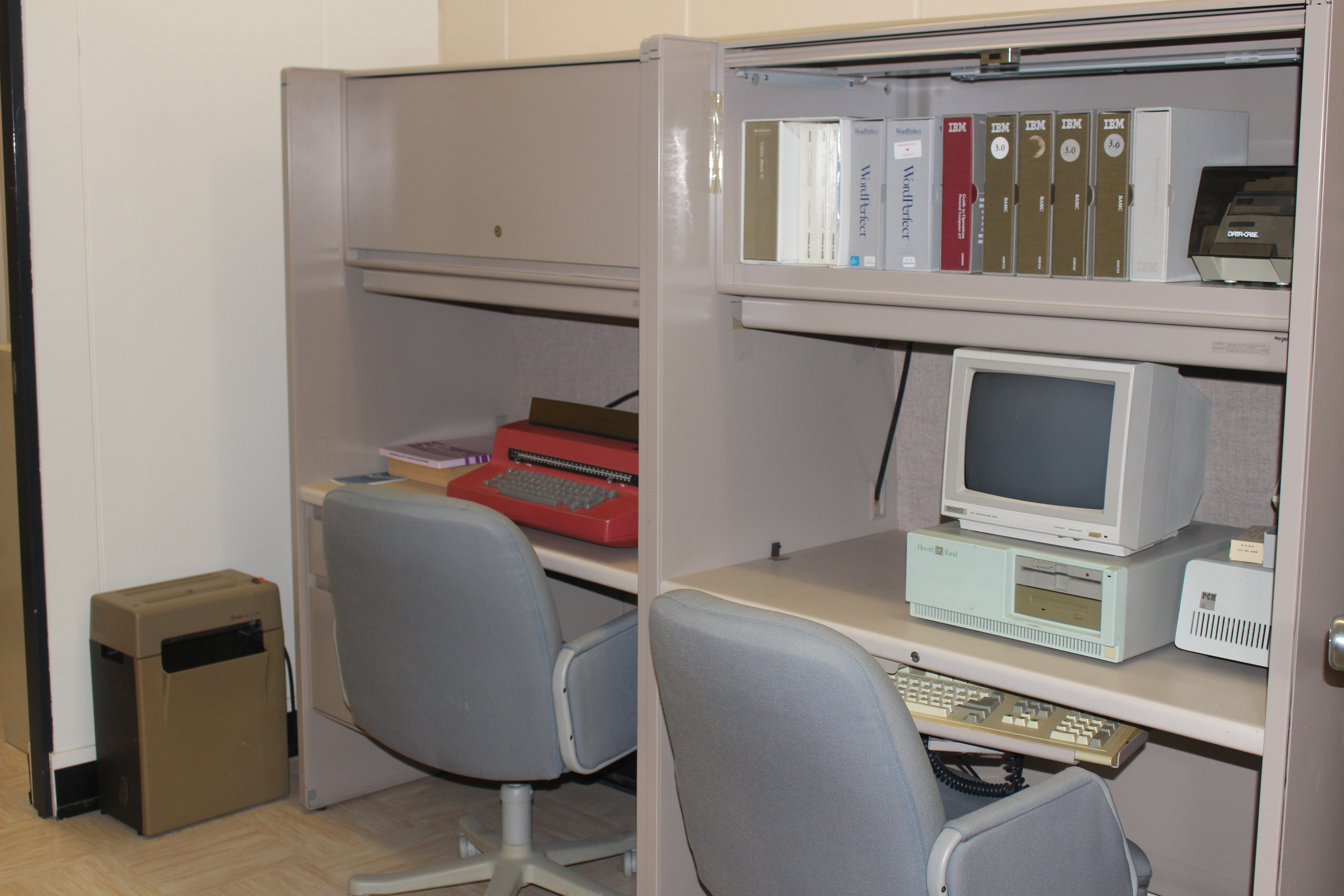 “If the government isn’t coming here, where’s their new bunker” – We don’t know. The survival of a secret government fallout shelter relies on the certainty that it remains a SECRET. They mostly likely will not be telling museum employees where their hiding spot is. This is all under the assumption that a new bunker even EXISTS! We just don’t know.

The Bunker is an incredible piece of our Cold War history and shows Canada’s will to survive! It’s an outstanding example of what we can do. Although it was state of the art for its time, the Bunker is no longer an active military base, nor a spot to come in case of emergency. In case of emergency DO NOT COME HERE. I definitely won’t be here…

Interested in surviving the next apocalypse? Then stay tuned for a blog post on how to build your own at home bomb shelter!

Have a myth you’d like us to “DeBunk”? Let us know: t.goldsmith@diefenbuker.ca