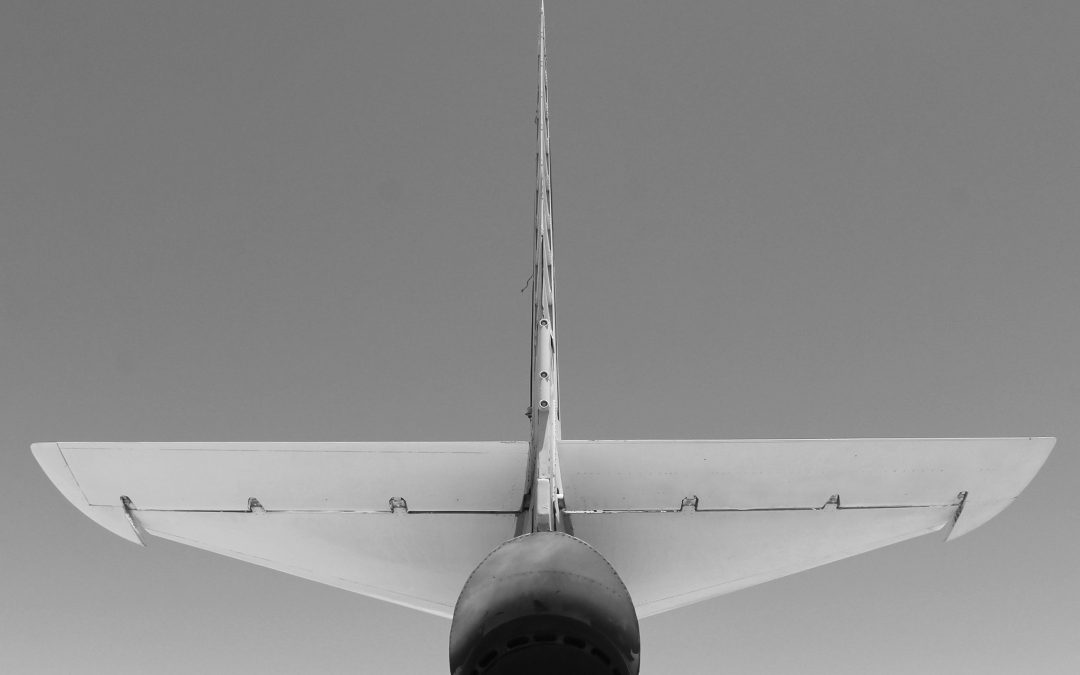 Written by Guest Blogger: Brett Leigh Dicks
Sitting in a dusty desert park located in Palmdale, California are a pair of sleek, silhouetted aircraft that almost 50 years after their inception still look eerily futuristic. On the left is the infamous SR-71 Blackbird while sitting to its right is its predecessor, the A-12.

The two “Blackbird” reconnaissance aircraft were manufactured by Lockheed Martin’s Advanced Development Programs and are on display at the Air Force Flight Test Museum’s Blackbird Airpark – just outside the gates of United States Air Force Plant 42. Not only is the Blackbird the world’s fastest and highest-flying manned aircraft, its reconnaissance gathering capabilities played a crucial role in US intelligence gathering throughout the Cold War.
The Lockheed A-12 was a reconnaissance aircraft built by Lockheed for the United States Central Intelligence Agency between 1962 and 1964 that served from 1963 to 1968. Capable of reaching Mach 3.3, the A-12 was the precursor to the SR-71 Blackbird, a slightly longer variant able to carry a heavier fuel and camera load.

Operated by the United States Air Force from 1964 to 1998, the SR-17 was a strategic long-range reconnaissance aircraft that was also capable of reaching Mach 3.3. The Blackbird came to optimism Cold War spy craft. Not only could the aircraft reach speeds on 2,000 miles per hour, it would fly at an altitude of 75,000 to 85,000 feet – far out of reach of enemy fighters or surface to air missiles.
Flying at such speed and elevation was no easy task. The cabin needed a heavy-duty cooling system as the friction incurred in flight would heat the aircraft’s external surface well beyond 500 °F and the lack of oxygen at cruising elevation necessitated specialized protective pressurized suits for the pilots.
The aircraft’s inherent stealth capabilities meant it could avoid enemy detection. The plane utilized radar-absorbing composites in its manufacture while its black paint was infused with particles of ferrite, which absorbed radar-waves. Furthermore the shape of the SR-71’s titanium fuselage and wings were designed to minimize the reflection of the radar waves.

The irony was of course that titanium was incredibly rare at the time of the Blackbird’s manufacture with one of the few reliable sources being the Soviet Union. So the CIA set up ghost companies through which to purchase the metal from the very entity the aircraft was destined to spy on.
Next door to the Blackbird Airpark is the Joe Davies Heritage Airpark, which is home to a collection of aircraft flown, tested, designed, produced or modified at United States Air Force Plant 42. The latest addition is one of the two Boeing 747 jetliners that ferried NASA’s space shuttles between Edward Air Force Base and Cape Canaveral for more than three decades.
Follow Brett Leigh Dick’s journey to the Diefenbunker. His first Guest Blog post can be found here: Prologue: Destination Ottawa (via Tucson and Calexico)