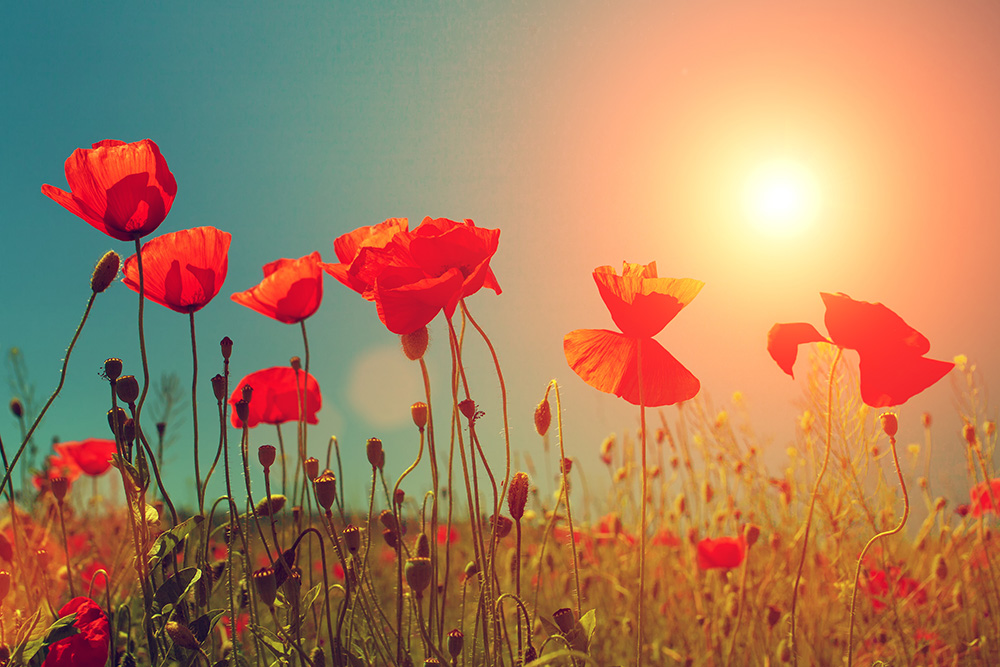 100 years ago, the guns fell silent, on November 11th, 1918. The final shot of the First World War rang out and for the first time in 4 years the fields were silent. Across the world, millions of people held their breath as they waited to see who would come home and what the future would bring.
On November 11th, 1918 there were many units still fighting on the frontlines. By this point in the war, the Allies were using sound ranging technology to locate enemy artillery. These sound waves could be printed, and it was possible to see where the sounds were coming from. Many of the Allies’ commanding officers were pushing their men to fight harder hoping there would be an end soon. Little did they know how close they were.
George Lawrence Price, a Canadian man born in Falmouth, Nova Scotia in 1892, was one of those soldiers still fighting on

November 11th, 1918. His unit had just arrived in the small village of Harvé in Belgium when they decided to cross the Canal-du-Nord to investigate a row of houses that appeared to be being used by German soldiers. They searched the houses one-by-one until they came across German soldiers using the bricks walls as cover to set up their machine guns and shoot enemies across the canal. A fight broke out but the Canadians were protected by brick walls that sheltered them from the oncoming bullets. The Germans realized they were outnumbered and began to retreat. The Canadians began to follow but unfortunately Price was struck by a sniper in the left breast. A young Belgian nurse tried to help him but it was no use. George Lawrence Price died on November 11th, 1918, at 10:58am. He was the last soldier of the British Empire to die during the First World War.
2 minutes later, on the final day of war, something remarkable happened. The sound range technology used to locate enemy fire recorded silence across Europe. All fire, both enemy and ally stopped and for the first time in 4 years the fields fell silent.
Remembrance Day is a day to remember those who sacrificed their lives. We wear a poppy on our left side, over our hearts to say thank you for your service and that you are not forgotten. That your actions and sacrifices are remembered and acknowledge.
So, at 10:58 on November 11th, remember George Price. Remember his fellow soldiers, those who have fallen, those who survived, and never forget.